Every year our squadron goes to Kirchdorf, Austria for our Christmas party.  We went in 2010, but not last year, since Ben was born the week before. 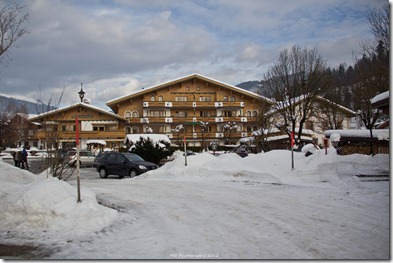 The drive up was beautiful.  There wasn’t nearly as much snow as there had been in 2010, but it was still pretty.  Ben was fairly good, although a little screamy and Abbie did well too, and even took a little nap for us. 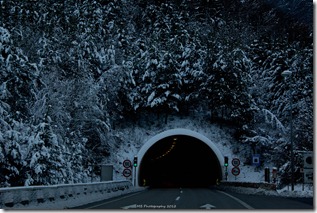 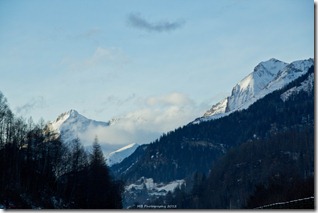 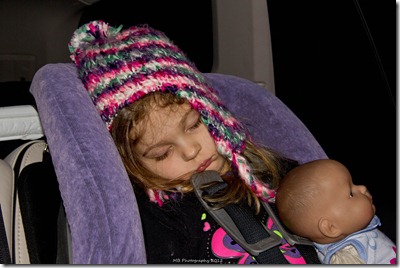 We got there Friday and got all checked in to the hotel.  Our room was pretty nice and a lot larger than we were expecting.  Friday night was our casual party where everyone wore their lederhosen and dirndl.  We had a babysitter stay with the kids in the room for the parties both nights. 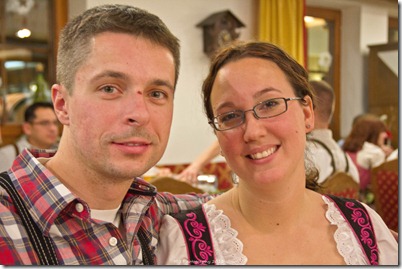 Saturday we went on a sleigh ride with the kids in the morning.  It was fun, but it rained a little bit and was a bit cold, but we had fun.  It wasn’t nearly as cold as the first year when we went on one. 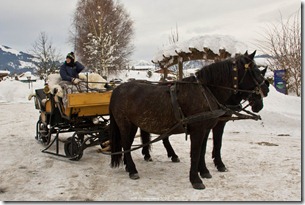 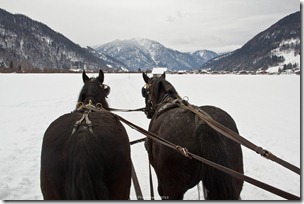 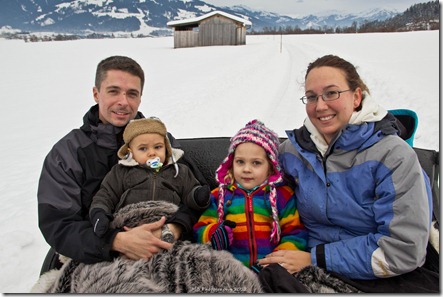 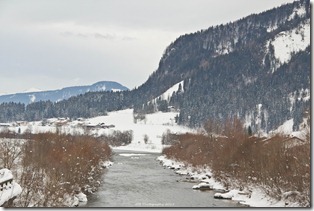 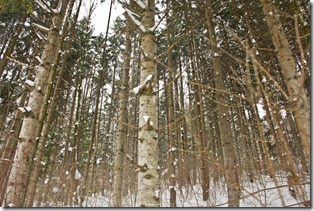 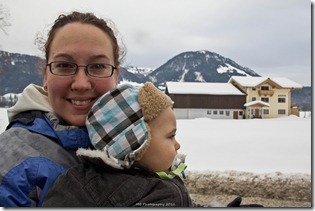 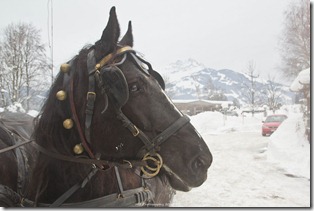 The hotel we stay at is very nice.  It has a huge kids club that Abbie absolutely LOVED.  There’s a room for babies that has lots of baby toys, and then there’s a 2 story room with a huge jungle gym in it for bigger kids.  They have a kitchen with a bunch of miniature furniture it in and one of the days Abbie was there, she made cookies.  The entire room was covered in floor, but Abbie was so excited about those cookies.  They also have a drink area that’s always open.  You can get sodas, water, any sort of coffee or tea you could imagine, beer, wine, etc. 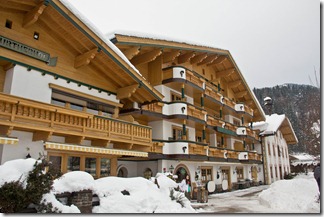 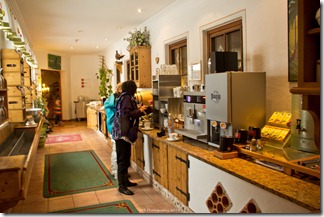 We put the kids in the kids club for a while and Mark and I went and explored a little bit.  We spent most of the time trying to find food for lunch and eventually found something.  It was raining/snowing so these pictures were taken from the car. 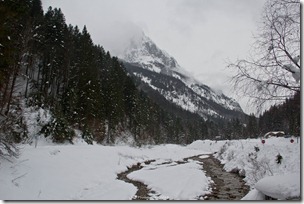 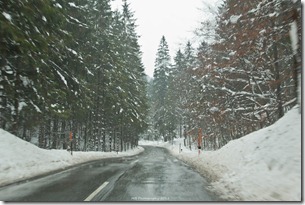 Saturday night was the formal night, but I don’t have any pictures of us from that night.  We also did a gift swap with the squadron, which was fun.  We won an iTunes gift card.

Sunday we ate breakfast and then headed home.  Abbie wanted to tuck her puppy in her coat when she was taking him to the car, which I thought was cute.  And I got some of my favorite photos of the trip from the car on the way home! 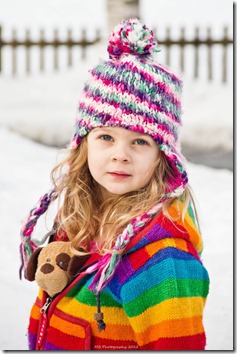 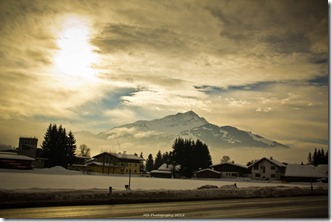 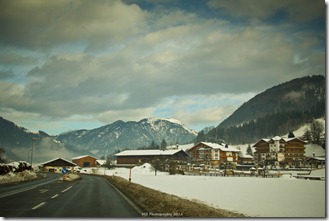 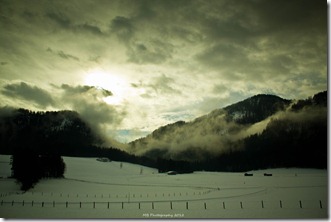 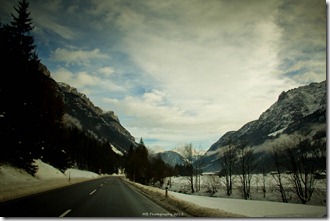 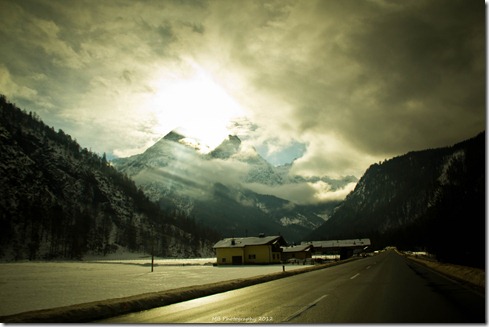