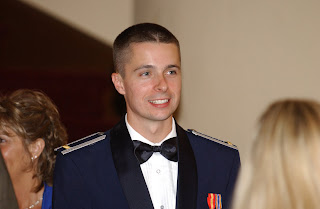 Mark is the best thing that has ever happened to me.  I don't think I can put into words how much I love and respect this man.  He is all I could hope for in a husband and father to our children, plus more.  Mark is from IL originally also, and has a degree in Electrical Engineering with a minor in physics.  (Yes, he's one of the smartest people I know.)


The history of "us" 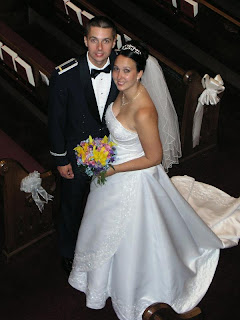 Technically Mark and I met in Lubeck, Germany for the first time.  Mark was over there studying abroad for a year, with his college roommate, and my good friend, Dave.  Dave and Mark lived together for 4 years during college, and Dave and I grew up together in the same church.  I went over to Germany to visit Dave for a week, and while I was there, I met Mark (and his parents and brother who were visiting the same time I was.  Very odd!).  I decided to go back to school to get a nursing degree after I'd gotten my bachelor's in business management, and ended up choosing the same school Mark and Dave were getting their engineering degrees in.  So Mark and I started hanging out quite a bit in September of 2004, and I was calling him my "pretend boyfriend" unbeknownst to him by the end of October.  Mark and I literally spent time together pretty much every weekend and quite a few weekdays too (and we had a few classes together and sat by each other) from Sept '04 - April '05.  Finally, in April of 2005 we started officially dating.  Mark graduated college and then moved to Montgomery, AL.  Our plan at that time was for me to finish my nursing degree and him to get through training and then see where we were three years down the road.  However, mid-July when Mark was looking for places to live in FL,  he mentioned one that had room for a horse.  (At the time, I had my horse, Billy, with me in WI.)  That sparked the idea that I could move down there with Mark, and within 2 weeks of Mark mentioning that house, I had quit my job, quit school, cancelled my student loans, told my roommate I was moving and had all the plans ready to go to move to FL with him.  Mid-August, I moved to Florida to be with Mark, and for my birthday in September, he bought me Oliver, our 1st Dachshund.  We got engaged on the beach in Navarre, FL in Feb of 2006 and we were married June 24, 2006 in IA.  And the rest is history! 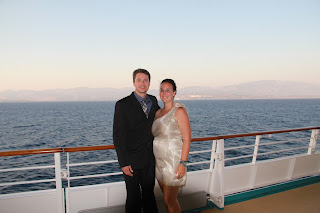 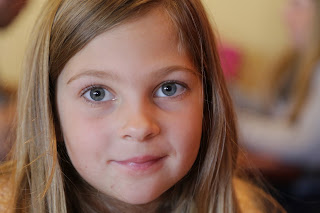 After 8 months of seeing negative pregnancy tests, we finally got a positive in Sept of 2008, and Abbie came into our lives on May 20, 2009 at 2:14am at a whooping 9lbs 9.2oz!  This little girl has brought us such an unbelievable amount of joy and Mark and I still cannot believe we are lucky enough to be her parents.  She is such a little sponge and it is thrilling to watch her experience the world and grow.  She is so full of life and energy and spunk and definitely keeps us on our toes!  She is growing up way too fast for my liking and I just want her to stay my little girl forever. 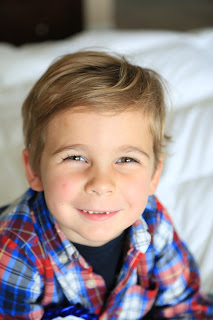 Ben joined our family on December 8, 2011 at 8lbs 15oz.  He is such a sweet, energetic little guy.  He is all boy and loves to run and jump and wrestle, but is the sweetest big brother ever.  He loves making people laugh, but gets shy if everyone's attention is on him.  We love him to death. 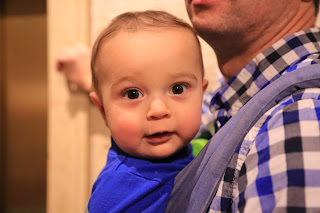 Our littlest monker joined us April 29, 2015 and he is SO much fun.  He is a happy baby who loves to watch everything going on around him, and he smiles all the time and laughs freely.  He has the appetite of a horse and can put away quite a bit of food in one sitting.  He's our biggest kiddo compared to the others at his age.  He gets very excited when he sees animals or cars.  We can't get enough of him and his big brown eyes.