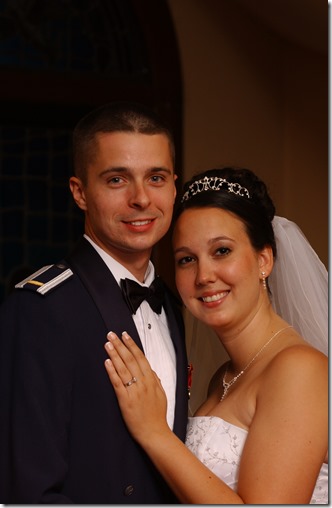 I find myself reflecting on Mark and my marriage a lot lately.  Maybe it’s because we’re over the 10 year mark. Maybe it’s because I hear a lot of friends complaining about their husband.  Maybe it’s because this military lifestyle and the decisions we’re trying to make about the future really make me think about how thankful I am to have him home with us most of the time.  Whatever the reason is, I know for a fact that Mark and I really rock at this marriage thing. 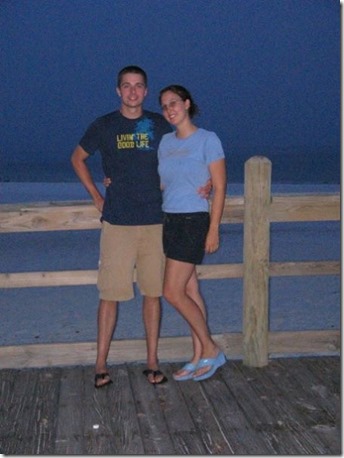 I remember when we first started living together in August of 2005.  That was a huge adjustment for both of us, as I’m sure it is for anyone living with someone else for the first time.  Our communication styles were so different.  He just avoided everything and had NO clue how to respond to my emotions (and I had lots of emotions), and I wanted him to open up so badly.  Mark has always been a slow mover in that aspect.  I called him my pretend boyfriend for over 8 months before we ever crossed the “friendship line” (aka – held hands or kissed), but he was pretty much oblivious to the fact that I liked him.  Luckily, I’m persistent.  And patient.  Those first few months of living together had a lot of ups and downs.  I drove myself to the beach more than a few times to try to sort out my thoughts and feelings and frustrations.  Mark’s younger brother, Alex, actually said “I love you” to me before Mark did.  Haha!  True story!  I still tease Mark about that.  I remember when Mark proposed to me on Navarre Beach too.  I knew it was coming because I felt the ring box in his pocket, but I didn’t tell him that.  I thought that day was great, but that was only the beginning.  When we were friends, before we were dating, I would tell my parents that I just had so much fun with him.  I’d never had as much fun with anyone else as I did with him, and that is still true 11+ years later.  I do believe that we have such a solid marriage because we were pretty much best friends first, before we ever moved on to dating each other. 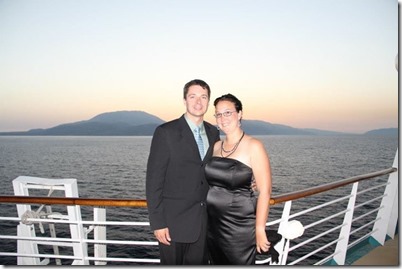 When I met him at the alter on our wedding day, he was shaking like a leaf.  I still tease him about that too.  He calmed down a little throughout the ceremony, but he pretty much shook the whole time.  I thought I would be nervous walking down the aisle, but when the time came, I just remember being so excited!  I have never once doubted my decision to marry Mark.  It is still the best decision I’ve made to date.  (Our wedding photographer, on the other hand, was not…) 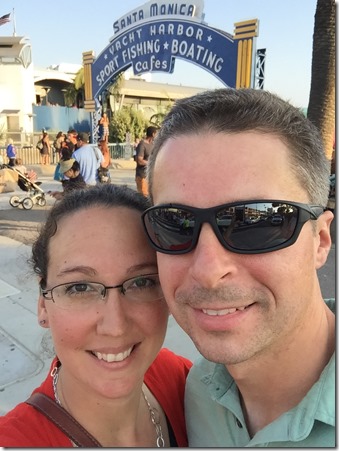 Our marriage definitely hasn’t been all roses and unicorns, but compared to others I’ve heard about, maybe it has.  Sure, we occasionally argue, but we argue fairly and we respect each others thoughts and opinions.  There isn’t name calling or slamming doors or anything like that.  Emotions run high sometimes, but it is typically pretty short lived and we can figure things out and move on.  I think the number one key to a successful marriage is respect and I respect Mark more than anyone else I’ve ever encountered.  And I respect him for so many reasons.  He is kind and intelligent.  He is fair and open minded.  He works hard at work and at home, but his family is his #1 priority.  He is SUPER laid back and even tempered and he balances me out in the best ways possible.  He has an amazing ability to see the big picture and not get caught up in the small details, like I tend to.  He is always seeking knowledge – reading books, listening to podcasts, searching the internet, and he’s good at sharing his knowledge.  I’m not sure there is a better daddy on the planet and seeing him with our kids makes me love and respect him more on a daily basis.  He is willing to put the kids and me first.  He is just a genuinely good person.  And he’s incredibly easy to be married to. 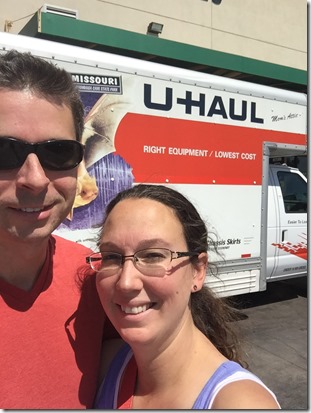 I have talked to a few friends who say they could never work with their husbands.  They need that time and space separation.  And I’ve had friends say that they are a little relieved when their husbands go TDY or are gone on business trips for a few days.  That has just never been us.  I like having Mark home.  Sure, he’s a HUGE help with the kids and when he’s here I have time to breathe and think and do something other than parent, but more so, I just like his company.  I feel complete when he’s at home with us and it’s not that I NEED him here, it’s that I want him here.  There’s just a comfort level that comes with having him home and all of us like it when he’s around.  Our kids still ask him every day if he has to go to work later or the next day.  Any time Jamison hears the door open he starts saying dada.  He never complains about not having a break when he gets home from working for 10-12 hours at work and then the kids pounce on him as soon as he walks through the door and he has a kid or three hanging on him until they are all in bed for the night.  Our goal is to someday be able to work together.  To have a business together and be able to spend all day together if we want to.  Hopefully that works out. 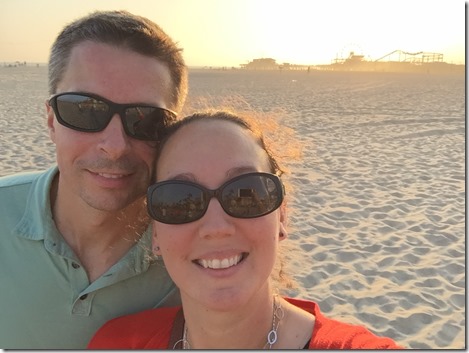 I am reminded on a daily basis from various sources of how lucky I am to be married to Mark.  I try hard to not take that for granted for a single minute.  Marriage can be hard work, and anyone who’s been married for 10+ years knows that, but I feel very blessed that our marriage hasn’t been much work so far.  There is a series going on at our church right now called “The Elephant in the Family Room” and a few weeks ago it talked about the elephants in marriage and what causes the most fights.  They were money, kids and in-laws and one of those has been a HUGE challenge for us and caused at least 90% of the arguments and hard feelings in our marriage, but after 10 years, we’re on the same page about it now and working towards a common goal instead of me feeling like we’re on opposite sides. 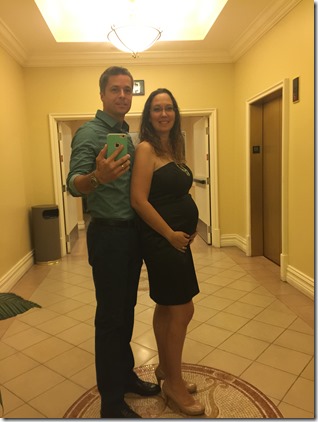 I hope our next 10 years are as great as the last 10 years have been! 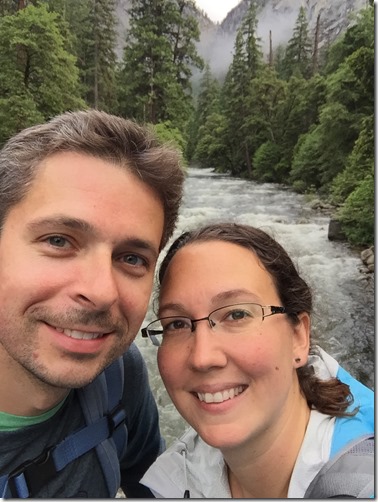