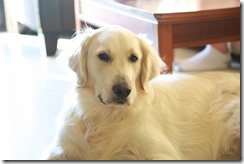 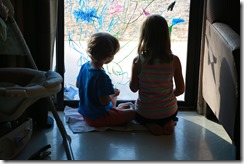 During this move, we spent our fair share of time in TLF’s, which is not my favorite thing in the world, that’s for sure.  The Luke TLF’s are kind of old and dirty, but at least they’re pretty big.  It’s just hard to be somewhere temporary for a while, when it’s not a vacation.  You have to make it “homey” but there is absolutely nothing homey about it.  Uncomfortable furniture, weird smells, dirty floors, none of your “stuff”.  It’s just not fun.  We spent like 6 days in the Luke TLF’s and then 6 weeks at Edwards TLF’s.  It wasn’t ideal but we got through it.  (I’m writing this MONTHS later – like Feb 2016…)  I guess the good thing is now that we have a travel trailer, we hopefully won’t have to do the TLF thing again.  We should have bought this years ago. 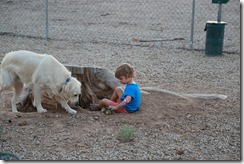 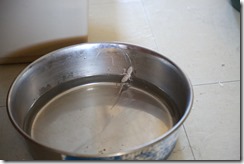 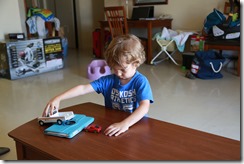 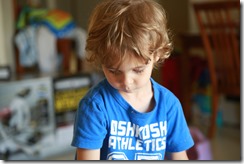 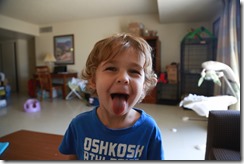 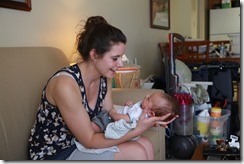 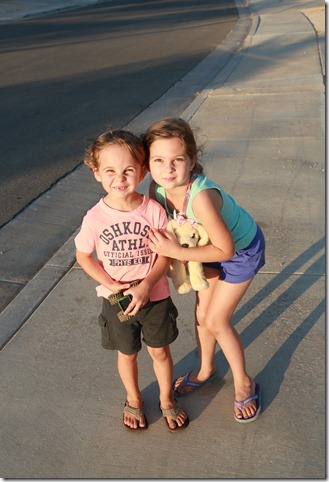 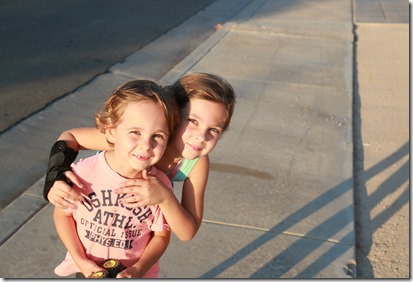 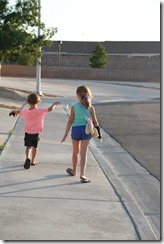 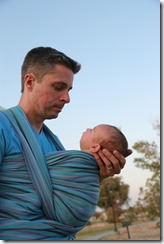 Life is always better when we get the kids out of the house.  We went on a lot of walks to nearby parks at the Edwards TLF’s.  Jamison was less than 2 months old during all our TLF stays.  He did pretty well with it all though.  Moving is just a stressful period, no matter what.