A couple weekends ago, we decided to get out of the TLF and drive to a lake we saw on the map that didn’t seem too far away.  Well we were wrong… It was kind of a ways away, but the drive was pretty and it was nice to get off base for a while.

This part of CA is kind of odd.  Edwards is in the middle of a dry lake bed, but there are a bunch of dry lake beds around, in the middle of all the mountains.  It’s interesting terrain for sure.  I thought these red rocks we passed were really cool.  They showed up out of no where and we drove through them for 5 or so minutes and then they were gone. 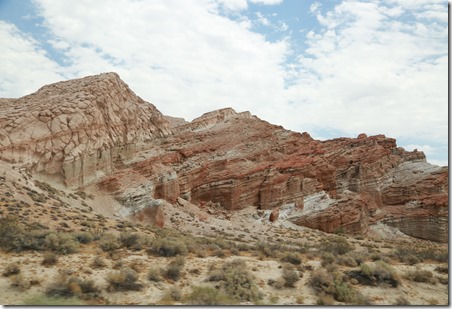 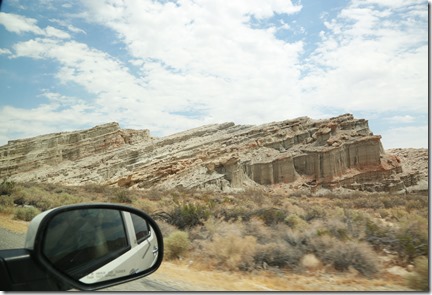 This is what most of our part of CA looks like.  Large flat spaces with mountains in the distance. 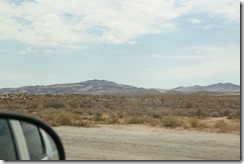 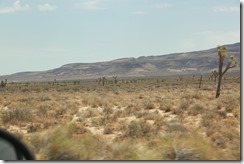 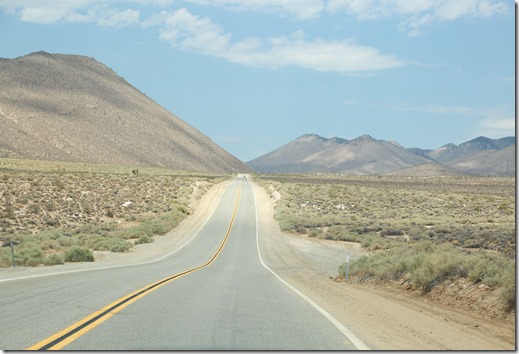 We passed one area with LOTS of joshua trees.  I’ve never seen so many of them!  Usually there are a few of them sporadically around, but these were thick and they were everywhere.  Pretty cool. 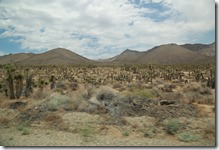 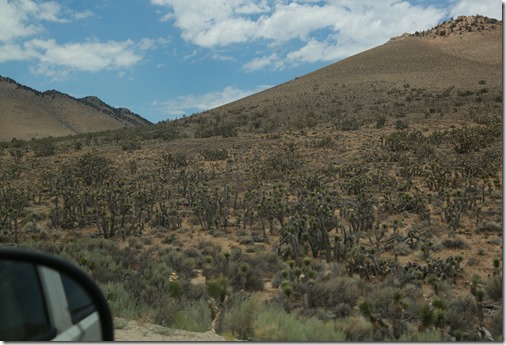 Most of the drive was just winding around through the mountains.  It was really pretty and made us want to get a camper even more. 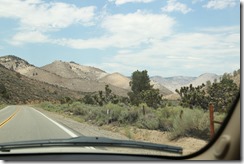 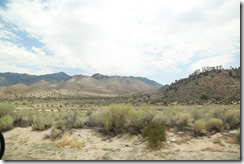 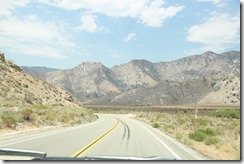 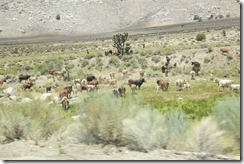 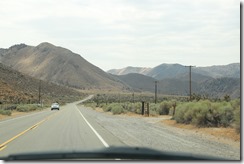 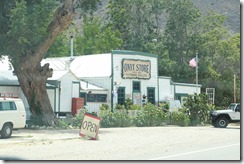 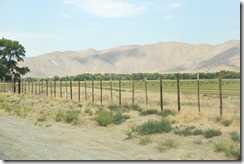 Turns out Lake Isabella is mostly dry…  The picture below on the left probably was mostly water at one point, but now there’s just a little bit off in the distance.  When I was using google maps when we were down by the waters edge, it showed us being in the middle of the lake, and we weren’t.  We just got a ton of rain so I wonder if it’s a little higher now.  Either way, it was fun. 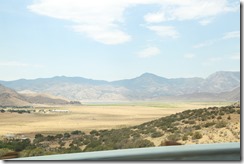 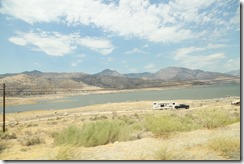 The kids enjoyed playing by the lake though.  Mark took them on a short walk while I nursed J in the car.  He wasn’t a super big fan of all the wind, hence the photo below.  PS:  I love our dumb car!  Big enough for us and all our junk! 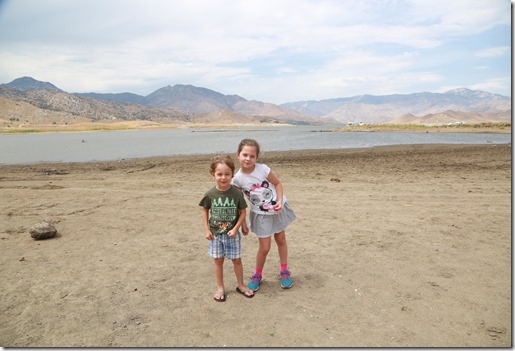 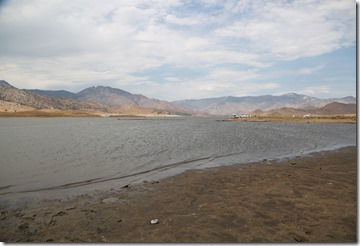 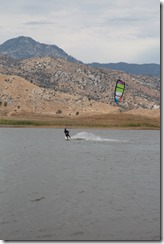 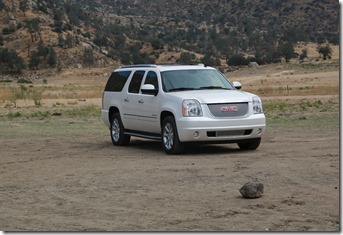 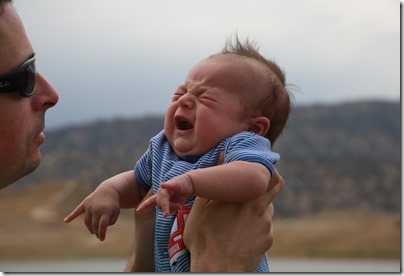 We took some crazy road through the mountains back to Tehachapi and ate dinner there and drove by our house and then back home.  Do you see the goats in the picture below on the bottom right? 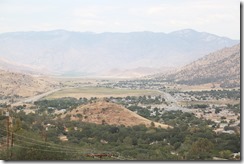 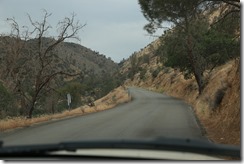 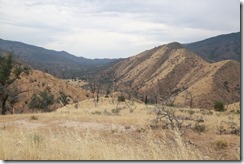 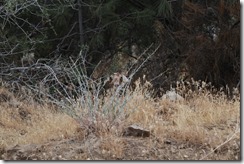 Very close to Tehachapi is a HUGE wind farm.  This isn’t even a fourth of the wind mills that Mark will pass every day on the way to work.  They’re on the back side of this mountain too and when we arrived to Edwards the first time at night, we had no clue why there were hundreds of red blinking lights on the mountain.  Well this is why. 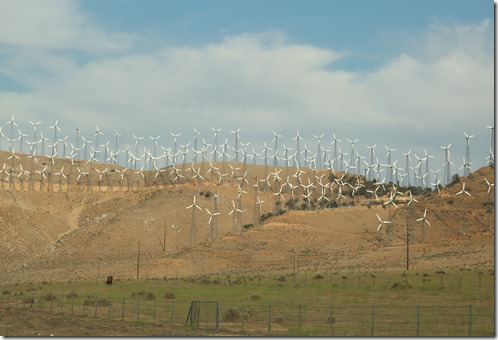 Can’t wait to explore more of this state!

Looks pretty! What a fun area to explore.