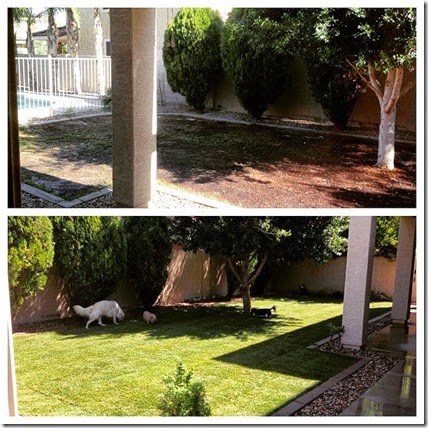 Life just seems to be flying by right now and we have so many changes coming up in a short amount of time.  It’s been a bit challenging, but everything seems to be falling into place.  It’s almost a bit scary and I’m kind of waiting for something to go wrong as it kind of seems too good to be true. 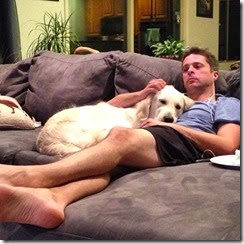 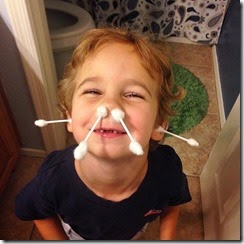 These past few weeks for my business have been really good.  I’ve gotten all 3 of my listing under contract in the last few weeks, while I was trying to get my own house ready to list at the same time.  One of the houses I listed had a full priced offer in under 48 hrs.  All three of them are due to close in May, along with a referral that I gave Sean.  It’ll be so nice to be able to build my work savings account before I stop working when we move. 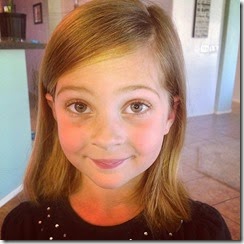 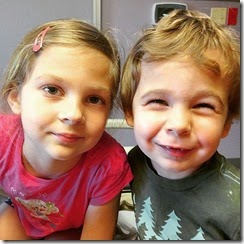 We listed our house last Friday and 6 days later we also received a full priced offer on it, with a closing date that will work perfectly with our move.  Granted, we have a long way to go before we seal the deal, but it is encouraging (and terrifying).  There are 2 other houses in our neighborhood that have our exact floor plan that have been for sale for 48+ and 65+ days and are still on the market.  I truly think the sod we had installed (top picture) is what helped us sell the house.  We had 3 showings and they all mentioned how they loved the back yard.  It’s a relief to already have the house under contract, but I know we have a long way to go to closing.  Hopefully everything will work out. 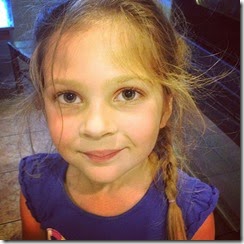 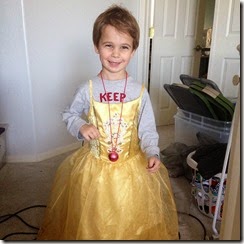 Mark has been flying nights the past 2 weeks and has a few more weeks to go.  I HATE night weeks.  He goes in to work around 2pm and usually doesn’t get home until after 11pm.  With being almost 37 weeks pregnant, I don’t have a lot of energy to make dinner and deal with the kids by myself, and they have SO much energy.  I lose my patience with them a lot and then I feel guilty for doing so.  Nights seem to go so much smoother with Mark around and it’s really tough for me now without him most nights.  Seems a lot more bearable when he’s around anyway.  Luckily Mark’s brother gets here on Monday and then for the next month we’ll have guests, so I won’t be alone doing night time routines anymore. 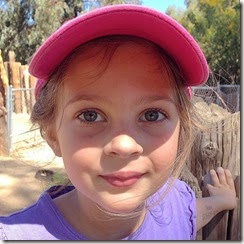 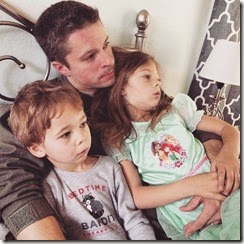 It’s still a little weird to me that in the midst of all of this other stuff going on, we’re going to have a baby sometime in the next few weeks.  I get a little nervous about his birth when I think about it.  Hopefully he won’t have issues after he’s born because of my diabetes.  Today my numbers have been all over the place (with my highest reading yet at 213….) and it makes me worry about him having issues with his sugar or breathing after he’s born.  I’ve talked to a few dietitians today and my normal one said she thinks it’s all the stress.  I’ve been trying to drink more water as well, since that’s supposed to help lower blood sugar.  I think I always get more nervous about giving birth the closer I get to having babies.  And now that I already have 2 kids and know what it’s like, it adds to my nervousness.  I’ve heard lots of stories from friends about what has gone wrong with their births so I’m not as naive as I was when I had Abbie.    I’m hoping my good luck hasn’t run out with everything else going on, and that the birth will go smoothly and baby #3 will be healthy.  (And we’ll actually come up with a name shortly after he’s born.) 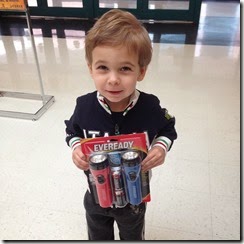 I’m really hoping after the move and after I’m not working outside the home any more, I’ll be able to keep up with this blog more often.  I feel like Benji got a little bit jipped since I didn’t blog much at all last year and I haven’t done much this year either.  If everything with my job and selling our house goes well and according to plan, I’m going to be upgrading my dSLR again (and keeping up with the tradition of upgrading it every time we have a kid), so I’m really looking forward to that and hopefully I’ll be able to take my photography to a new level.  First things first though!

So glad to hear things are falling into place!

So glad to hear things are falling into place!