After waiting WAY too long to finally get our assignment that we thought we’d have before the end of February, we finally found out towards the end of March that Mark is being assigned to Edwards AFB in CA!

Mark and I were both getting pretty anxious, mainly because we were thinking he was going to get sent to Korea for a remote tour for a year by himself and I was about making myself sick thinking about the possibility of being a single parent to 3 kids and 3 dogs for a whole year and him missing the first year of #3’s life.  We would have gotten through it, I’m sure, but it was definitely wasn’t our first choice by any stretch of anyone’s imagination.

We were also thinking getting sent to Holloman AFB in NM would have been a good possibility since they’re opening up squadrons there.  I kept telling Mark that I had a feeling this assignment was going to come out of left field, and it sure did.

Edwards is the home of TPS – test pilot school – which Mark applied to last year and didn’t get chosen for.  When he first filled out his “dream sheet” for the assignments of his choice, he had put Edwards at the top, in hopes that he could go there and apply for TPS again and get another shot at it.  After we discussed it at length, we realized that he probably didn’t get chosen because of his time in service – he’s been in too long and doesn’t have much left on his commitment.  We decided that maybe it would be best if he put F-35’s first, solely because we could stay here at Luke and I wouldn’t have to quit my job and we wouldn’t have to sell our house.  So he completely changed everything on his dream sheet, although we think the porch (the fighter porch is the place that gives out all the assignments) might have gotten his initial one and his revised one, which could be why he got Edwards. 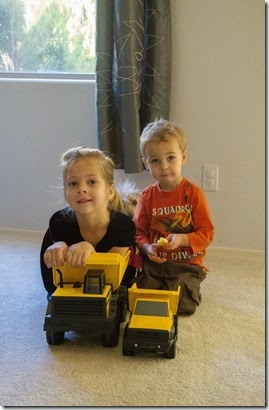 So Mark called me from work and said “I got my assignment.”  I knew right away by the way he said that that it wasn’t Korea, so at that point I didn’t even care where we were headed.  I was just so relieved!  And then he told me he got Edwards and we were both a little shocked but not in a bad way.  Edwards just wasn’t on our radar anymore and we were totally thinking we’d get sent to Holloman or Korea, or possibly stay at Luke.  Mark is excited to be around the test world though, even if he can’t be a test pilot.  He pretty much always has a good attitude about anything that’s thrown at him though, and he would have found something good about any place he’d been assigned to, with the exception of a remote tour. 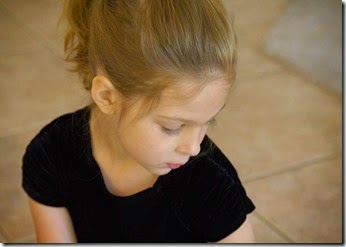 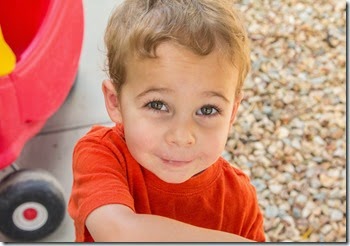 We are still working on the dates we will be moving, which is stressing me out quite a bit due to the fact that we have to sell our house and moving into temporary lodging with 3 dogs, 2 kids and a newborn sounds like absolutely no fun whatsoever to me, but it’s all temporary and we’ll get through it some how.  At least he’s not going to Korea!