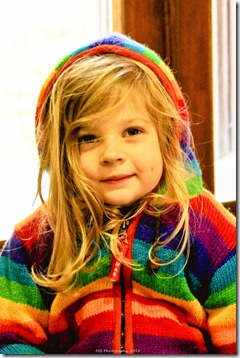 ** Mark always says “Booshka!!” as kind of a statement when he does things.  The other day Abbie did something (I can’t remember what) and when she was done she yelled “Booshka!!” and kinda looked at Mark to see what he’d say out of the corner of her eye.  Of course he laughed.
**To my parents the day after they arrived here in Italy: “I’m awfully glad you’re here!  I really missed you!” 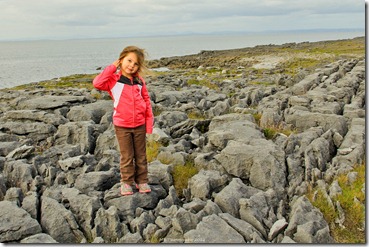 **Abbie was being difficult and Mark was trying to control her.  He gave her two options (“You need to go to bed or I’m going to shut your door.”) and she said, “I don’t like those options.  I want a third option.”
**We were talking about taking my parents back to the airport and Abbie asked why we were going to the airport.  My mom told her that they were going home.  Abbie said, “But this is our home.  I don’t want you to leave.  I will miss you.”  My mom about lost it.  Thankfully we’re moving MUCH closer to them in a few months. 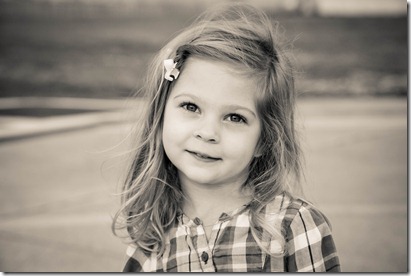 (Photo taken by Luc Gruenther)
**Abbie’s friend Luke was over to play.  He had a small cut on his lip and Abbie asked him what happened and Luke said “I busted my lip on a chair.”  And Abbie’s response was, “Well I busted my arm!”  Haha!
**Abbie asked me when Mark was going to be home from work.  I told her that he wouldn’t be home until after she was in bed.  She replied with, “Oh.  Well that’s really disappointing.” 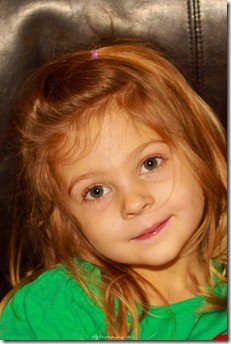 **I asked Abbie to give Ben his paci to him and she said, “I just don’t have time for that right now.”
**Abbie was looking at herself in the mirror and said “There’s that pretty girl!!”  Haha!!
Abbie says hilarious stuff almost daily.  I wish I could remember everything she says, but unless I put it on my blog or in my phone right away, I forget them.  I need to do a 3.5 year old update on Abbie soon.  She’s growing up way too quickly! 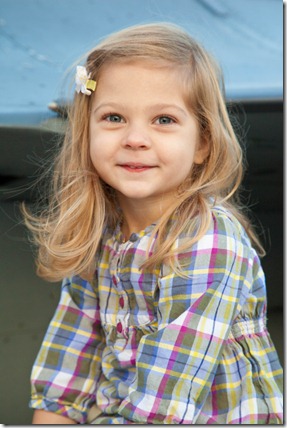 She's so smart, funny and pretty!!

My favorite one was that she wanted a third option. She is a smartie!