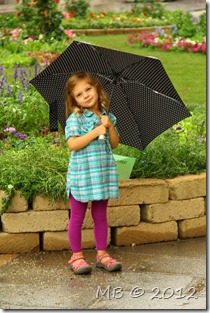 **Abbie likes to be in charge of everything and everyone.  I often tell her, “You just worry about yourself.”  One time she replied, “No, I’m gonna worry about Benj.”

**When we were in Croatia there was a guy standing on another guy’s shoulder’s to change a light bulb.  Abbie was fascinated by it and said, “I didn’t know that big people could be on other big people’s shoulders!!  That’s amazing!!”

**Heard from Abbie, “I can talk right now because I’m just chillin’ out.”

**Mark forgot his ID one day and for the next week Abbie talked about Mark’s “iDVD”. 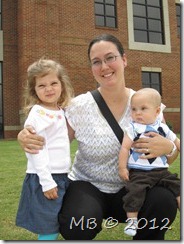 **Our friend’s almost three year old was here before we went on the cruise.  This was over heard between Abbie and Braden.

Braden: I’m going to Greece with my mommy and daddy!

Braden:  I’m going to Greece with my mommy and daddy!

**Mark told Abbie to pick up her toys and Abbie said, “That’s not my job.  That’s mommy’s job.”  (Yeah, she’s going to learn pretty quickly who’s job that really is…)

**At dinner the other day Abbie said, “Mommy, when are you going to have another baby?”  Apparently she wants a baby sister, so she says.  She also says that we go to the doctors office to get another baby.

**Shelly made Abbie a BLT when she was staying with her while we were on the cruise.  Abbie took a bite of it and said, “Shelly, you’re a good maker!” 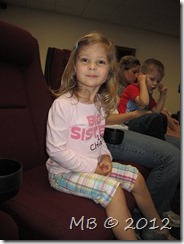