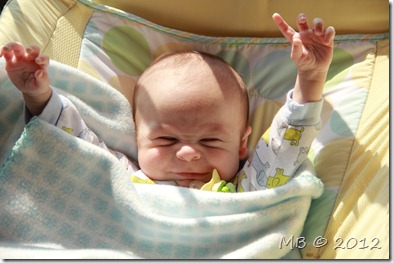 I took Ben in for another weight check today (3/2) and he’s all the way up to 10lb15oz!!  So he’s gained an entire pound and an ounce in one week.  He’s definitely making up for the weight he lost, so apparently just feeding him more fixed the entire problem.  They diagnosed him with silent reflux and he’s on medicine for that now, so that seems to be helping also. 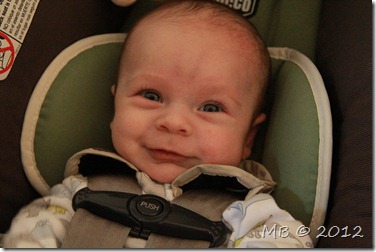 He’s still refusing to nurse though, so I think I’m just destined to pump as much as I can and feed him bottles.  However, I just don’t have the time to devote to pumping enough to exclusively breast milk feed him, so he’s getting about 8-10oz of breast milk a day and then anywhere from 12-20oz of formula.  I’m really not sure how long I’m going to be able to pump for him because it really is hard to find the time and sometimes I barely get an ounce out.  I’m not sure if being confined to a chair for 20 mins is worth 1 ounce of milk.  We’ll see.  I’m going to keep it up as long as I can. 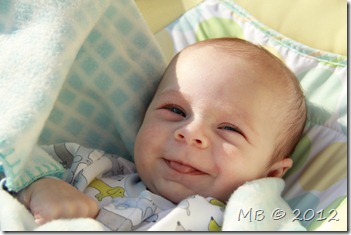 I’m busy making list after list of what I need to pack for the kids for our 2 months back in the States and what I need to get done before we leave.  It’s going to be interesting packing for 2 months with 2 little ones, but it’ll be worth it!  That’s what I keep telling myself!

Good luck with the pumping! I will say don't feel bad if you feel too overwhelmed and decide to just go with formula.

Be at Peace with it if you make the switch to formula 100%.

You will not be a "terrible" mom. You should NOT feel guilty. You are doing what's best and no one can take that away from you.

Good luck with pumping though!