Last week was quite challenging to say the least.  Parenting two young kids, by yourself, full time is a very thankless job.  Mark was busy with an exercise on base, so his schedule was 5pm-5am and then 3pm – 3am and then 1pm – 1am – in other words, completely opposite of ours.  It’s almost easier to just have him completely gone.  It was really hard when I was downstairs struggling with both kids and he was upstairs sleeping. 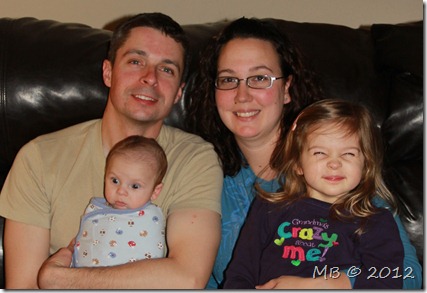 Abbie has been SUPER needy lately.  She hasn’t been very good at entertaining herself lately and she asks me to play with her at least 25 times a day, usually when I’m trying to feed Ben, or pump, or fix dinner, or clean up the house.  I feel guilty having to tell her no all the time.  She must ask me 18000 questions a day and after the first 100, my patience with her wears thin, and I feel guilty about that too.  It’s always, “Can I have juice?”, “Can I have a snack?”, “Can I go outside?”, “Can I watch a show?”.  She runs through those questions non-stop and she’ll ask them, without exaggeration, 15 times in a row.  And when I say no, she asks “Why?” another 10 times.  It’s extremely annoying and exhausting.  By the end of the day, I am usually at the end of my rope with her, and I feel bad for not having an endless amount of patience with her because I know she is still little.  But with me still being pretty sleep deprived due to Ben and still trying to figure out how to parent two kids by myself and trying to keep up with Ben’s demands also,  it’s just hard. 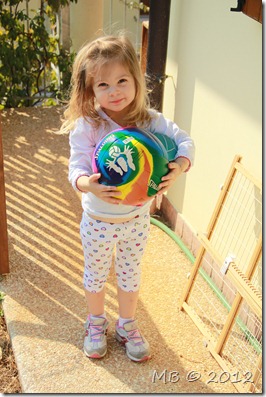 I really don’t get a break from the time we get up in the morning (usually around 8am until the time Ben goes to bed at night (between 10:30-11:30pm).  And then I’m also up with him usually from 1am-3am trying to get him to go back to sleep.  And then I feed him a bottle sometime between 3am and 4am, at which point he still won’t go back to sleep unless I bring him to bed with me.  He’s a pretty restless sleeper so he’s constantly kicking his legs and moving around and I can never get comfortable because I have to lay a certain way to keep him protected from Mark and the dogs and from rolling off the edge of the bed.  It’s not exactly a restful sleep, but it’s either that or get up every 10 mins to put his paci back in his mouth or try to get him to quit crying. 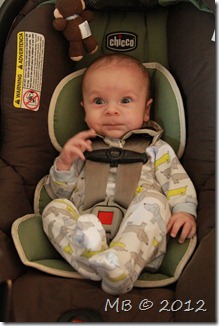 I think I’m mostly stressed because I feel like I’m just barely getting by in pretty much every aspect.  My house is a mess, my parenting abilities are lacking, I just feel like I don’t really have time to do anything.  Sitting down to write this blog is the first “break” I’ve had in the past few days and I feel like I should be doing laundry or dishes or making meal plans or lists for everything I have to do before we go back to the States, etc.  It stresses me out because I know I have SO much stuff to do in the next 3 weeks, but I just don’t have the time to do anything.  I have barely taken any photos of Ben since he’s been born, and 90% of what I have taken of him, are with my iPhone, not my dSLR.  He’s never going to be this little again and I feel like I’m missing my opportunity to capture him in this stage. 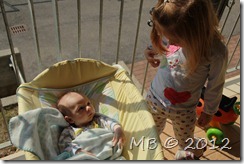 Anyway, enough of my complaining.  I just wish sometimes that we lived a lot closer to family so we could have the help.  Mark and I are both really looking forward to going back to the States for two months to get away from the pace of things at the base here in Italy.  Less than a month and we’ll be on American soil!! 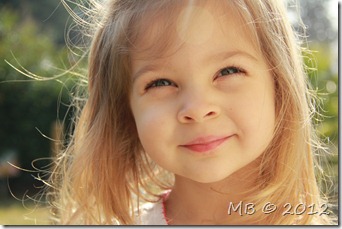 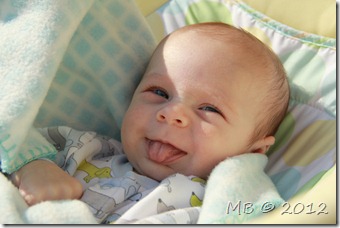 The adjustment to two little ones has been hard. I don't know if it's easier/harder having mine only 18 months apart. My son is still not talking yet so I don't get the bazillion questions.

I instead get the "I'm frustrated and can't communicate so I'm going to throw and tantrum and hit."

For the most part I am very lucky that my son can entertain himself right now but I feel it too. The mommy guilt of not being able to play with him.

And I'm in the same exact boat! I take a majority of pictures of Callie on my phone instead of my camera. *Sigh* I've almost thought about selling my dslr because I hardly use it.

I know that going from 1 to 2 is hard but we just gotta tell ourselves "this too shall pass."