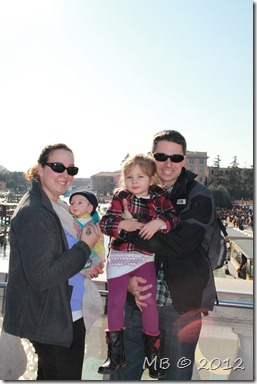 Mark took the day off of work today, since his mom is here.  It was a beautiful, sunny day, in the 50’s, so we decided to head down to Venice for the last day of Carnevale.  I had really wanted to check out Carnevale, but not on a weekend because of the crazy crowds.  I didn’t want to take our two little ones down there and fight crowds all day, so I didn’t think it was going to work out this year.  But at the last minute it did, and I’m glad we went. 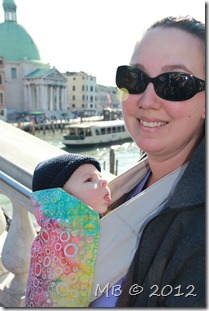 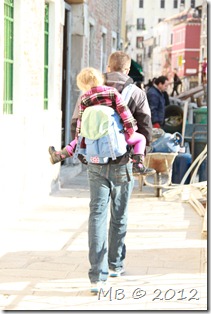 Luckily both of our kids are still wearable.  I strap Ben on in the mei tai my friend Emily made for me and Mark wears Abbie in the Ergo when she doesn’t want to walk.  It works out well, especially in Venice since Venice isn’t exactly a stroller friendly city, especially when it’s crowded.  Both kids did really well, except for Ben not wanting to nurse, but more on that in a different post. 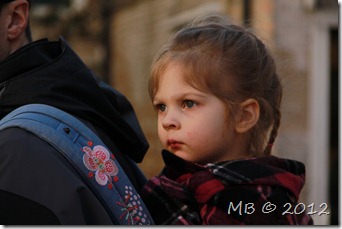 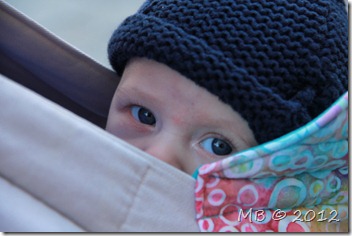 Walking around Venice never gets old.  It’s a beautiful city.  Too bad our kids probably won’t remember any of it.  Today we bought Ben a little jacket to commemorate his first time in Venice.  I think it’ll fit him when he’s about 2. 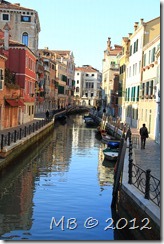 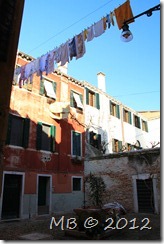 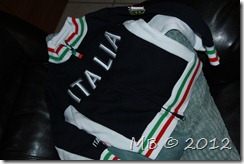 Abbie got her face painted also.  Lots of people had really pretty face paintings so I thought it would be fun to get her one.  We paid 5E for a painting on her face that I probably could have done better even with my left hand…  Grrr.  Oh well.  Luckily she’s cute enough that it doesn’t matter how terrible the face painting is. 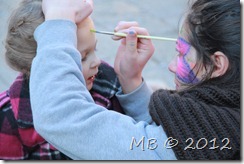 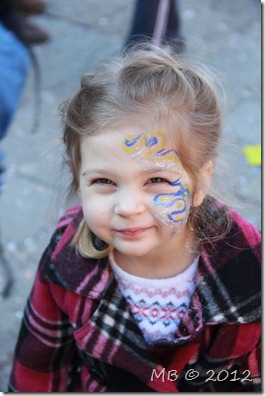 Carnevale (equivalent to “carnival” in English) starts 58 days before Easter and ends on Fat Tuesday (today).  Hundreds of people walk around Venice in elaborate costumes.  Surprisingly, it’s usually older people (50+) that have these super fancy costumes.  They normally walk around in pairs and stop when you want to take their picture or take pictures with them.  Young kids are dressed up in Halloween costumes and everyone in between is dressed up in crazy costumes.  The teen and 20’s age group seem to get into it quite a bit. 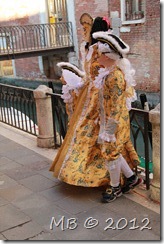 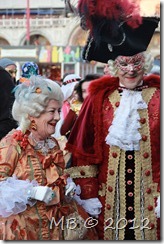 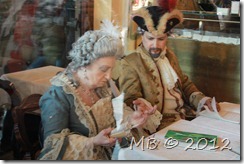 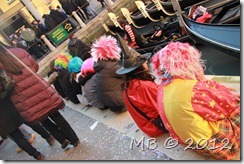 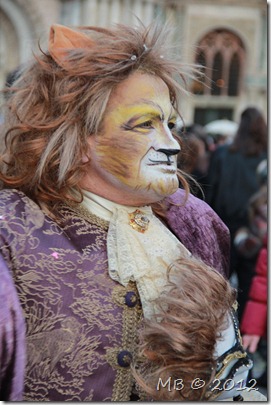 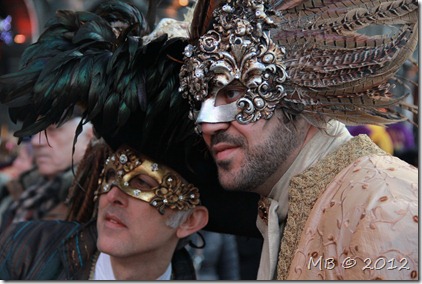 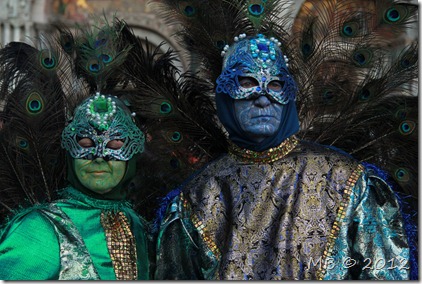 People even dress up their animals for the festivities! 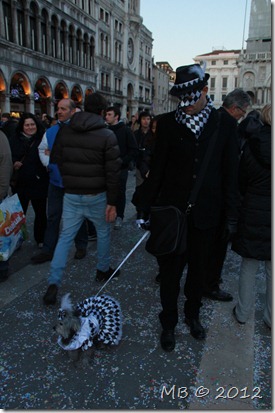 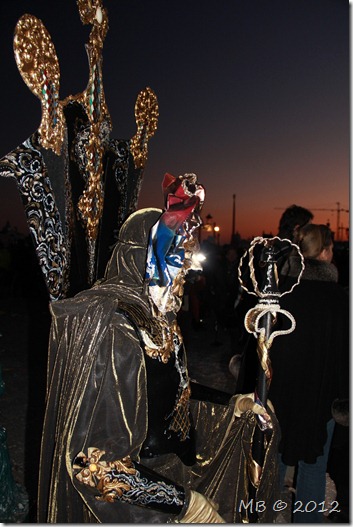 From what I understand, people started using the masks during Carnevale to hide the difference between the social classes and put everyone on more even ground.  If you’ve ever been to Venice, you know these masks are sold EVERYWHERE and you can see many shops that make the masks as you walk through the streets. 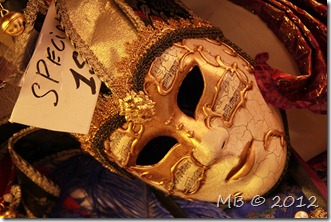 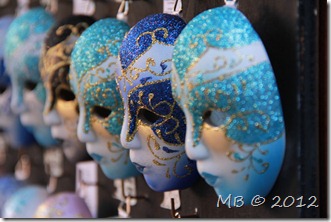 We got some gelato and Abbie was sitting in this step eating hers and this lady in costume came up behind her and posed.  Abbie was much more interested in her gelato most of the time and maybe people took pictures of her and the lady. 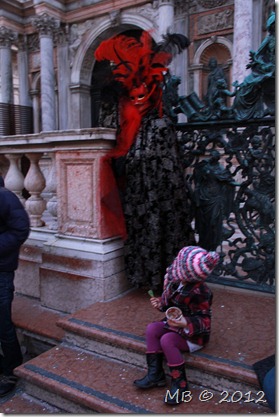 I’m not sure I’ll ever get tired of Venice.  It’s a beautiful city and a photographers heaven! 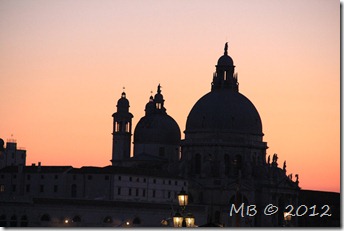 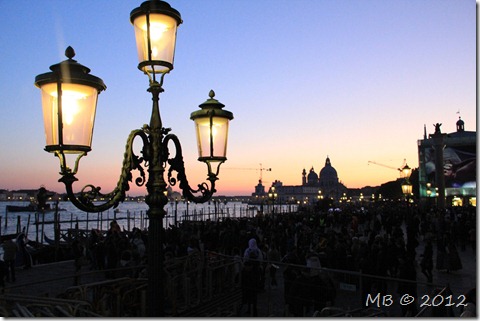 Oh my goodness! How beautiful and so much fun! What a great experience!

Your little girl is SO cute!!!

I really wanted to go this year. J was able to go when he was TDY to Aviano for a week and I was totally jealous. Venice is beautiful and it looks like you guys had a great time! So glad you got to go!