In the front yard

I’ve been wanting to practice using my camera on full manual mode with my 50mm lens, so a few weeks ago I took Abbie and the dogs out in the front yard and tried to take a few pictures of them running around.  Let me tell you, it’s much easier to practice on stationary objects, that’s for sure.  But I still had fun and got a few alright shots. 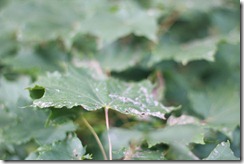 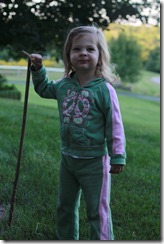 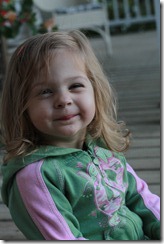 I just love her (not so) little feet. 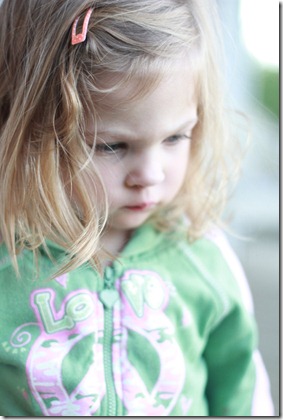 Since Ollie is usually “sitting like a pig”, as Abbie puts it, he’s much easier to take photos of.  All my shots of Sadie were just a ball of blurry fur since Sadie has two speeds – asleep or running like a bat out of hell and when she’s outside, she’s usually in the later mode. 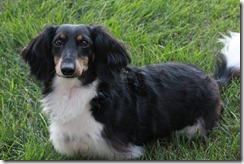 Abbie just loves Maddie and Maddie is a really good sport about Abbie getting all up in her grill. 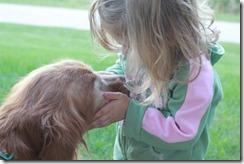 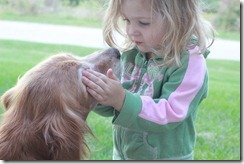 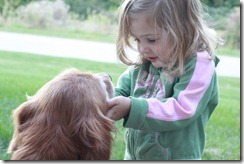 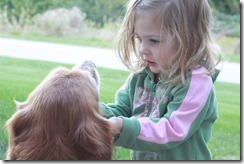 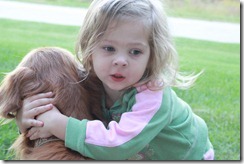 Oliver, however, is not at all a good sport.  I happened to snap this picture during the half a second that he didn’t have his nose all wrinkled up at her.  Abbie is completely oblivious to Ollie’s warning signs though and she’s still all over him more than any other dog. 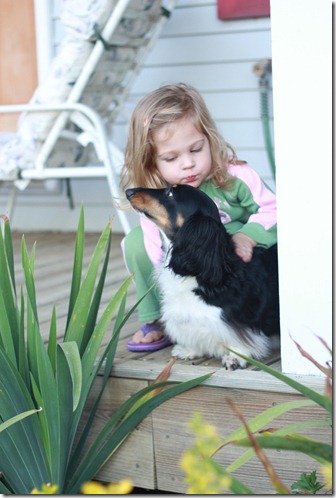 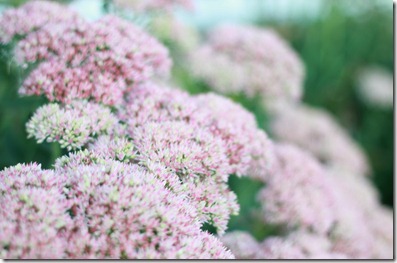 Those are great! Do you have any photography books/websites you recommend. I would like to learn how to take better pictures with my camera.

That last picture is beautiful, like I want it as my laptop background it's so pretty! I love the pictures of Abbie and the pups. You did a great job! I'm still so super jealous of your awesome camera. :) I'll just have to get my own one of these days.