June 24th was Mark and my 4th anniversary.  It’s still hard to believe that I’m married to him at all sometimes.  I catch myself, every so often, having flashbacks from when we were in Milwaukee together.  We’ll be walking somewhere around Europe, and I’ll think back to all those times I was walking with him somewhere in Milwaukee, before we were even dating, thinking about what the future would be like with him.  I never imagined our life together would be as wonderful as it has been so far.    Granted, it’s not all roses and puppies, and him being gone for long periods of time, and at work for 12-14 hours a day when he is in the country completely sucks.  Being a single parent 75% of the time wasn’t what I had bargained for when I got married, but such is life in the military.  Mark and I make a really good team, I think, and we really balance each other out. 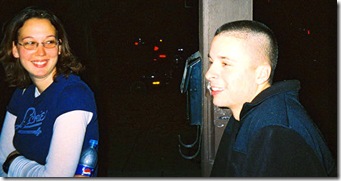 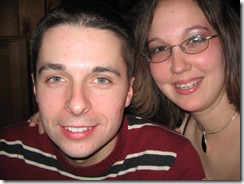 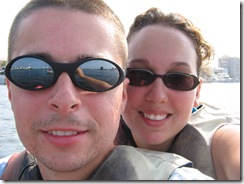 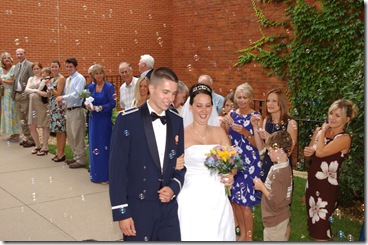 June 2007, shortly after we got Sadie 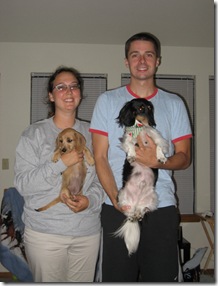 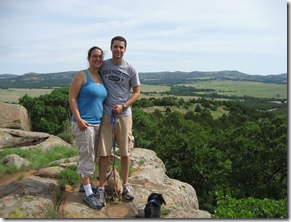 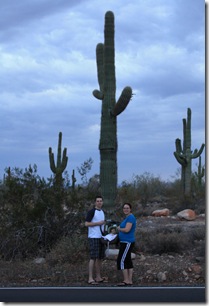 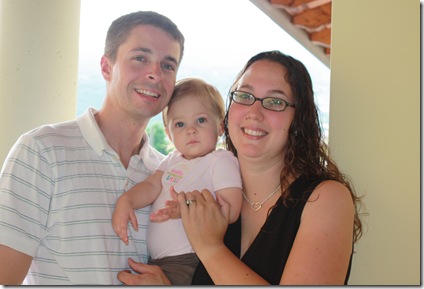 Mark, my life with you is better than I ever could have even imagined.  Things just keep getting better and better (except for the “you being away all the time” part).  I love you more than words can describe.  Can’t wait to see what the next year has in store for us.