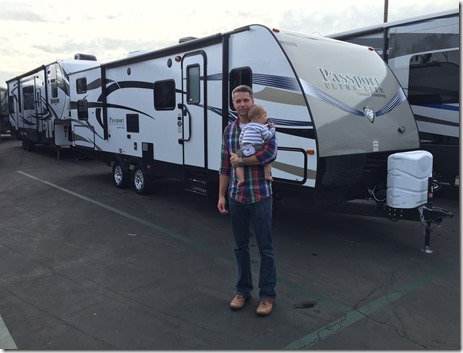 A few weeks ago we got stuck down in LA.  We went to the beach and when we tried to come home we discovered there were mudslides on all the roads we could take to get home.  So we decided to amend our plans a bit and instead of driving home and then coming back to LA two days later to go to the RV show, we just went and found a hotel by the RV show and moved those plans up a day. 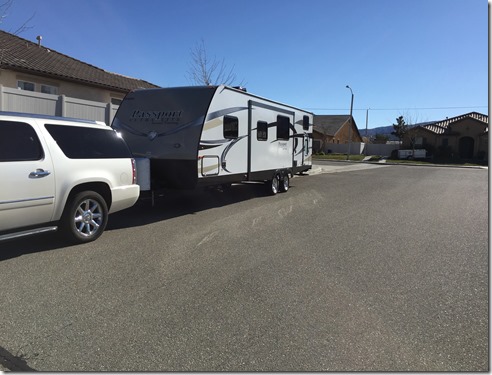 We have been researching buying a travel trailer for almost a year now.  We had originally wanted a bunkhouse with double or double bunks.  But then we found the Cruiser RV Radiance that had a separate room with 4 single bunks in it and it was under our requirement of having the dry weight be under 6000lbs.  We decided we really wanted that one, only to discover they don’t make a 2016 version of that – it was switched to a Shadow Cruiser model.  No biggie.  Still basically the same thing, just with a different model name.  So we went to the show wanting to see the Shadow Cruiser for the first time in person and most likely buy it. 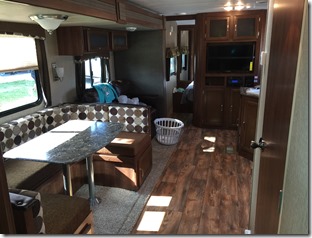 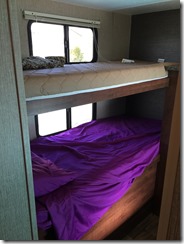 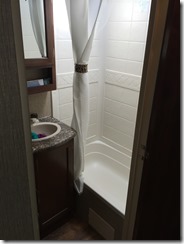 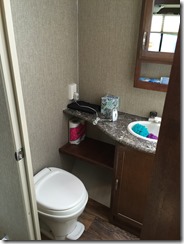 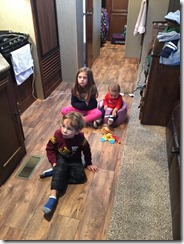 However, we didn’t even make it over to that side of the show.  We got stuck at a Keystone dealer who had a Passport Grand Touring bunkhouse that we liked even more than the Shadow Cruiser.  It had a wrap around dinette instead of just the two seats and we lived the pull out couch a lot better in the Passport.  The only thing we liked better in the Shadow Cruiser was that the kids room would have had a door and there was a little more storage beside the TV in the living room area.  But I think I can put up a curtain to separate the kids room and we’ll deal without the extra storage.  We need to keep it light anyway. 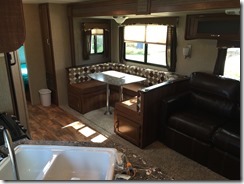 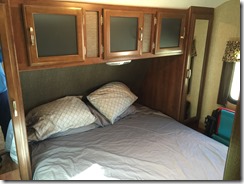 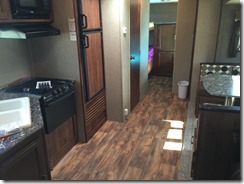 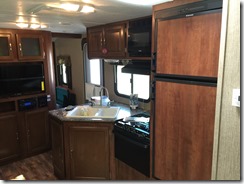 We’re pretty excited to start exploring more of CA in this!  I’ve been looking at campgrounds for months too so it’ll be fun to start checking them out!  There are a ton of them! 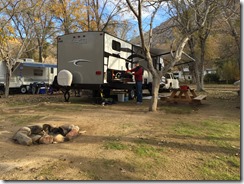 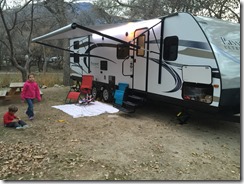