A visit from Grammy and Grampy 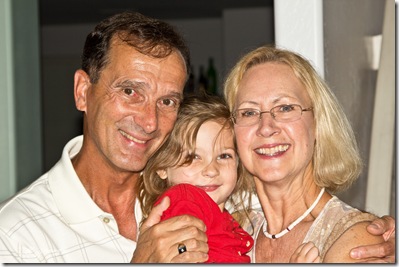 My parents came to visit us for a few days at the end of August.  They just left yesterday.  It’s always nice having them visit.  My mom stayed here for 9 days and my dad left for a few days to go to a conference in San Diego. 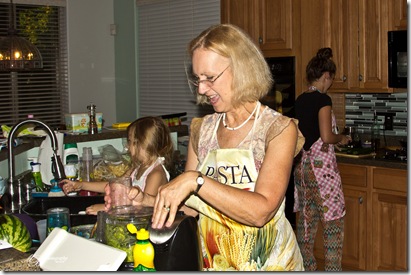 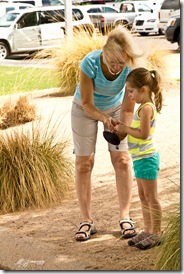 Abbie is never more than a few feet from my mom when she visits.  Abbie is absolutely crazy about my mom.  I’m not exactly sure what it is with those two, but they are very similar in their personalities and my mom can act a little nuts at time, and I think Abbie just relates to her really well.  My mom is also good at letting Abbie help with everything while she’s here and Abbie loves to be involved.  But when Grammy is here, Abbie wants her to do EVERYTHING for her.  Grammy takes her to school, Grammy gives her a bath, Grammy reads her books, Grammy helps her with everything.  It’s cute to see. 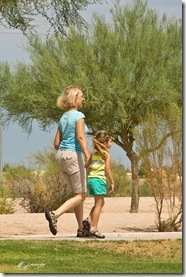 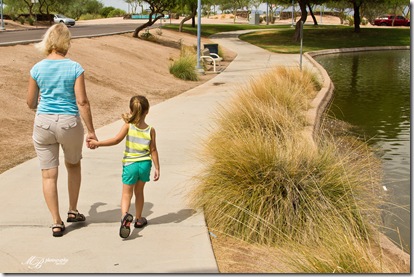 Last night Emily and I took the kids for a little bike ride around the neighborhood.  (Mark was at work.)  In the middle of the bike ride I heard Abbie crying so I asked her what was wrong.  She told me she was really sad that Grammy and Grampy left and that she missed them a lot.  =(  Throughout the evening, she asked me MANY times why they have to live so far away and why they had to leave and why can’t they just stay with us.  It breaks my heart to see her so sad.  We also got a pretty bad storm last night and Abbie said that she hoped that Grammy and Grampy were okay driving in the storm.  I told her that it wasn’t storming where they were and she didn’t exactly believe me, but I thought it was sweet of her to be concerned. 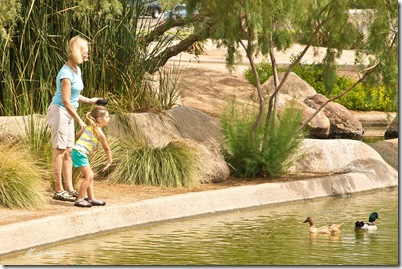 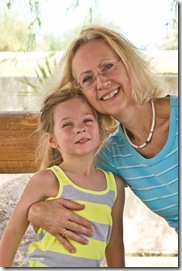 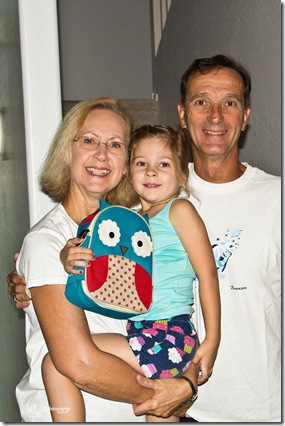 Luckily we’ll see my parents in 6-7 weeks in Vegas and I know Abbie will be thrilled to see them, and then Uncle Alex and Aunt Sarah are coming in November.  Hopefully Grandma and Grandpa Browning can come out sometime to visit too.  I love that she’s so close to everyone, but I hate seeing her have a hard time with it when people leave.

So sweet. I remember the day I found out that we all were going to die, I was around 4 or 5...I cried the whole day! I was so upset. I was at my great grandma and grandma's house and my sister told me, I went to my great grandma and asked her and when she confirmed, my little heart was just broken. Crazy how some react differently.