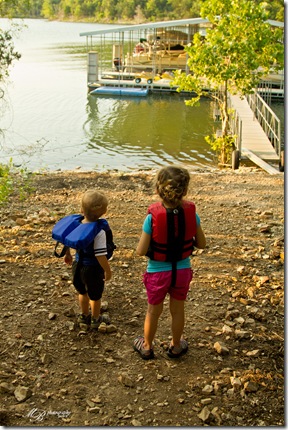 My parents neighborhood is pretty much surrounded by Table Rock Lake.  They live on a little peninsula on the lake and their neighborhood has 2 private boat docks.  They take their Gator down to the boat dock, as does everyone else in their neighborhood apparently since there are usually a bunch of ATV’s parked down by the docks.  At first Ben was TERRIFIED of the Gator.  They started it for the first time, and he screamed bloody murder.  But by the end of our time he would run over to the Gator and get up on it himself and was always excited to take another ride.  Same thing went for the boat.  Granted, the boat is pretty loud, but he flipped out when my dad was raising the engine compartment lid and then REALLY flipped out when he started the boat.  The first boat ride with him wasn’t pretty, but the second one he fell asleep pretty much the entire ride.  I think the wind in his face, the vibration of the boat and the rocking on the water (and the lack of a nap) helped quite a bit.  Abbie, on the other hand, LOVES the boat, loves the noise, loves going fast.  The apple doesn’t fall far from the tree, that’s for sure. 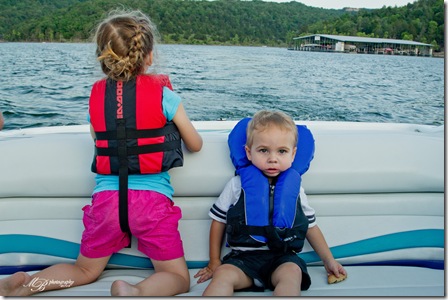 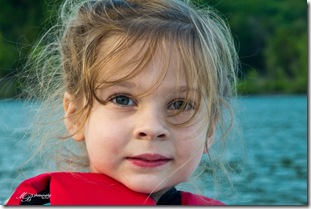 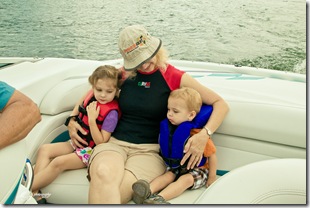 This ended up being a rather short ride.

Once it started lightening the distance we turned around and headed home. 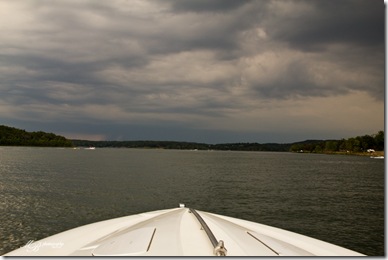 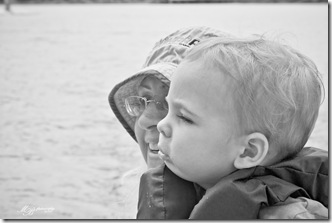 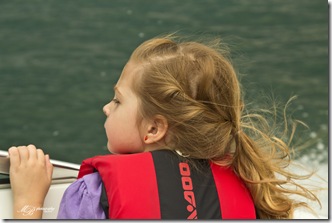 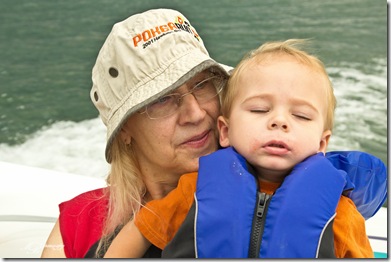 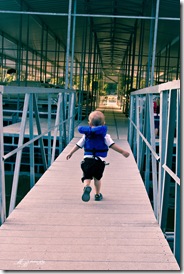 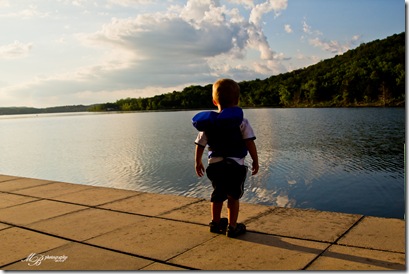 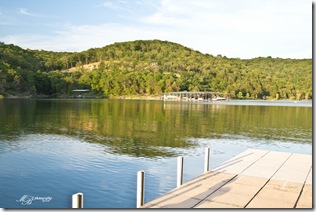 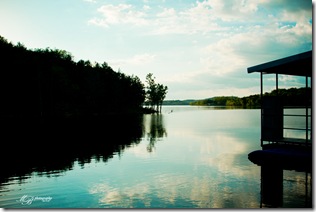 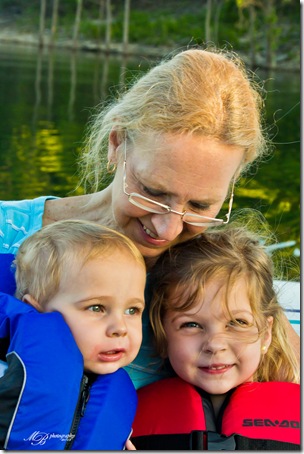 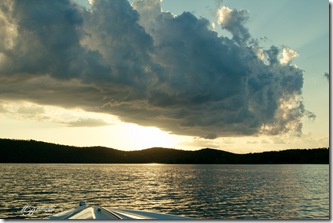 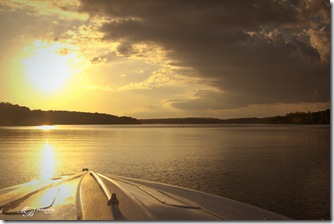 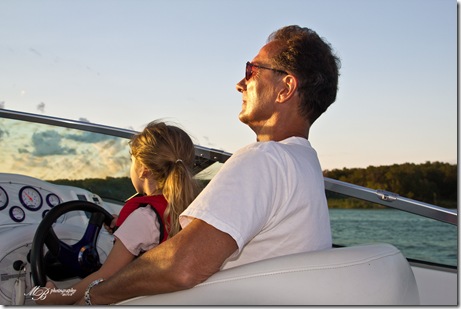 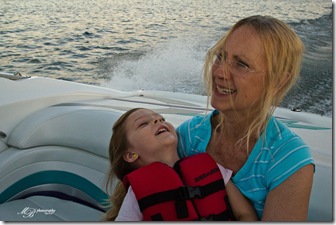 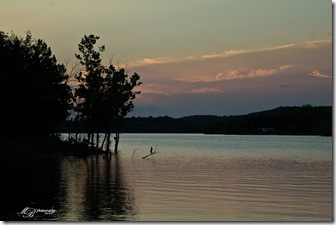 Abbie and my mom have a pretty special connection, and I think Abbie gets a lot of her spunk and talkativeness from my mom.  Mark and I definitely see a lot of similarities in their personalities.  Abbie loves it when my mom tells her stories when she’s on the potty.  (I remember liking it too when I was little.)  Abbie is just captivated by what my mom is telling her in this photo, and I love it.  I’m sure Abbie will love this picture being on the blog too when she’s in high school.  =) 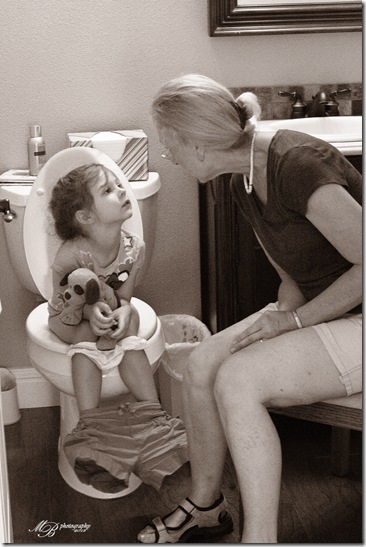 She may be embarrassed as she gets older, but I bet, some day, she is going to be so thankful she had these pictures taken. For every little picture I have, I'm grateful for, and wishing there were more!