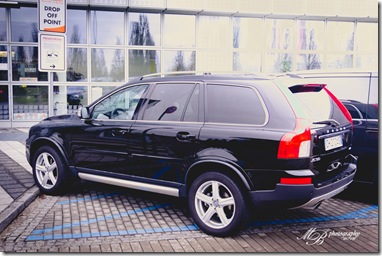 The last weekend in December, we drove two cars up to Munich so we could drop our Volvo off to be shipped back to the States.  Since we bought that car here, Volvo will ship it back for us “free”, but you have to pay to get it back up to the Factory in Sweden, and to ship it from Aviano was like $1200 and to ship it from Munich was under $400.  So we drove up there.  Our friends, Brenda and Ben, met us there with their 2 kids for the weekend also, so it was fun.  The night before we left is when I got the first round of the stomach crud so I was up most of the night, which wasn’t fun.  But I drove the Volvo up and Mark drove the Passat up with the kids so I definitely had it easier, which was probably good since I still felt a bit queasy. 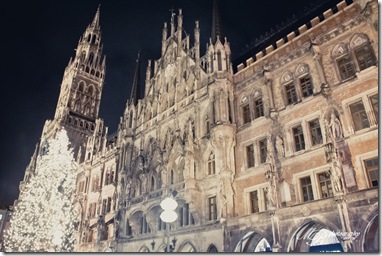 So it’s taken me a month to get this post up, and now we leave in 2 days to go back to the States for 6 days to buy a house and I have about 4 zillion things to do between now and when we leave in less than 48 hours, so I’m not going to do much commentary on these pictures.   On top of that, I have a squadron coffee tonight, and I have to take Ben to the dr tomorrow for the third day in a row to check his current ear infection that won’t go away, and Mark is flying nights and is super busy at work too.  Life is just crazy right now and I feel like February will be so much more laid back, but in reality, it probably won’t be.  But I’d still like to think it will be.  Anyway, enjoy the pictures! 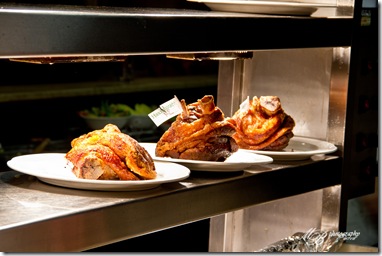 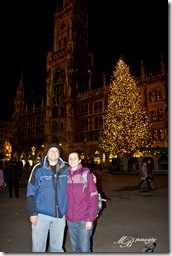 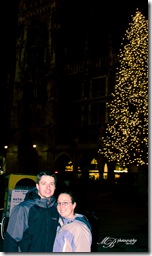 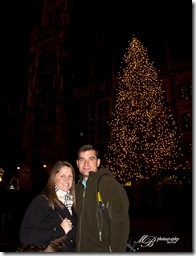 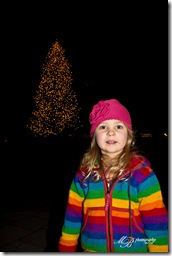 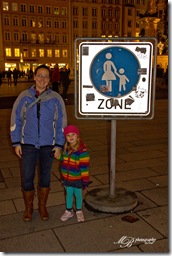 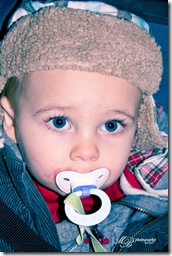 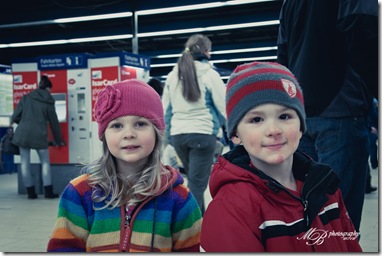 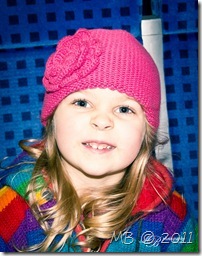 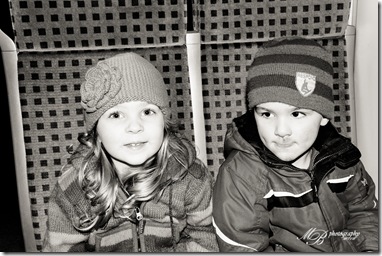 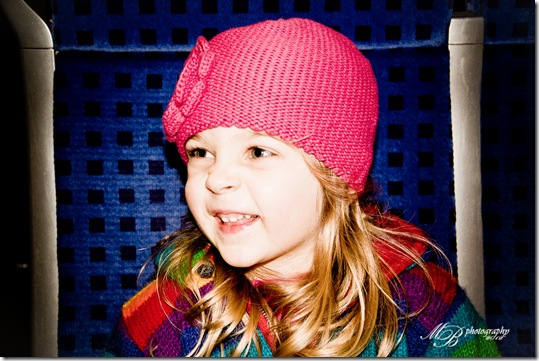 I got a bunch of cute pictures of Abbie on this trip.  She’s so photogenic and I have fun editing them.  She and Braden had a good time playing together and we’re hoping to see them again on our layover at Ramstein on our way back to the States during our move.  Also, the first night we were there, Mark was up with the same crud I had the previous night and Ben woke up with diarrhea EVERYWHERE.  You could smell our room from down the hall.  Fun times for sure..  We felt bad for the cleaning lady, especially since we couldn’t open the windows at all.  But luckily both of our kids do pretty well when we’re all sharing a hotel room.  Hopefully that continues while we live in a hotel room back in the States until we close on our house.  We’ll see! 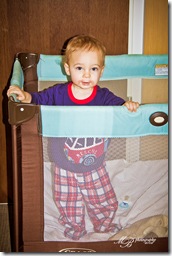 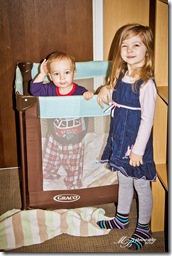 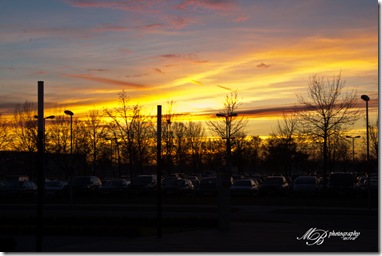 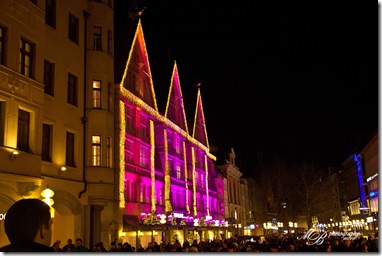 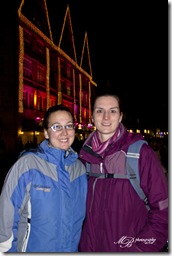 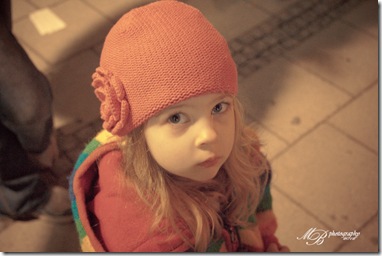 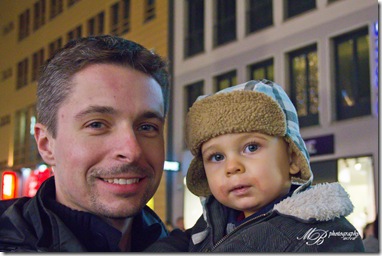 We spent most of Saturday at Dachau Concentration Camp, but I will put all of those pictures in a separate post.  Hope you’re having a good January!!

Holy crap. I saw the little dude with Abby and I was like "Wow, that kid looks like Ben Leifker." THEN I realized that IS who you were talking about. Cra-zy!

Dachau Concentration Camp... was that the hotel that you had diarhea and puking in? Oh, the horror!

Sorry - that was probably semi-offensive. But you know me...