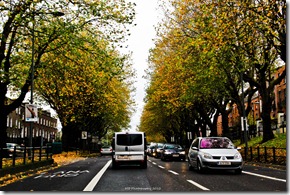 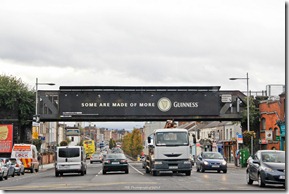 Since we had to be at the airport at like 5am, or some ridiculously early hour in the morning, we decided to go to Dublin the night before and spend the night in a hotel near the airport so we could actually get a little sleep before our early flight.

We got checked in to our hotel and then decided to head downtown to check it out.  We decided to drive, which probably was a mistake.  It took quite a while to get to the downtown area from the airport with the way traffic was, but we eventually made it.  I thought it was interesting that Dublin had the same thing going on that most of Italy does – crumbling buildings in the middle of downtown surrounded by a bunch of newer buildings. 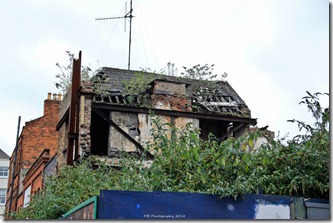 We wanted to find a place to eat an early dinner since we hadn’t really had lunch and ran into the same problem we have every other place – finding a child friendly restaurant is next to impossible sometimes.  There were bunches of restaurants around, but my parents didn’t want to eat at an American place like Hard Rock Café, and we walked in to about 3-4 other ones and none of them had high chairs available for Ben to sit in. 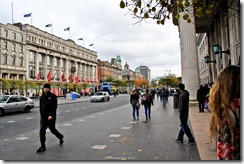 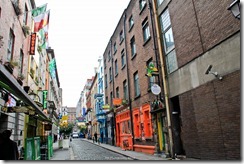 We eventually found one and had a good meal and took a few pictures while we waited for our food. 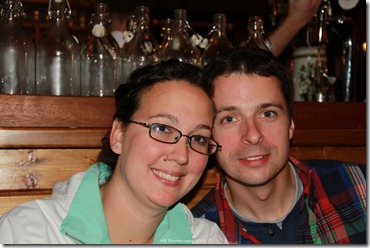 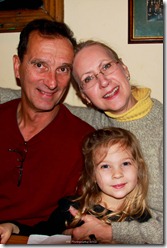 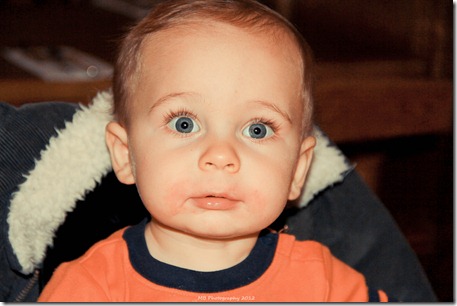 After dinner we walked around a bit more to check out the Dublin Castle and St. Patrick’s Cathedral, which ended up being expensive to go in to, so we skipped it.  I hate having to pay to go inside a church.  That just seems odd to me, especially when it’s something like 5 or 8 Euros a person.  Give me a break.  I would have loved to spend a bunch more time in Dublin, since it seemed like a fun place to be, but I was glad that we’d concentrated more on the “natural” part of Ireland versus the city life during our visit. 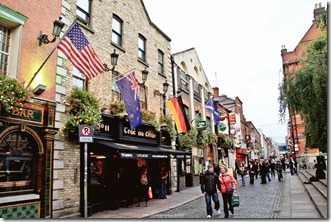 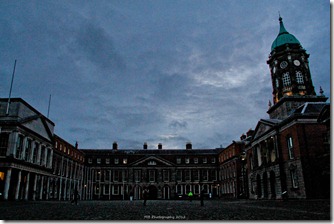 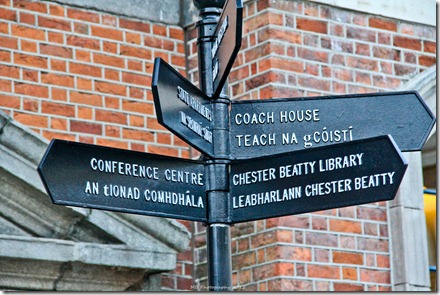 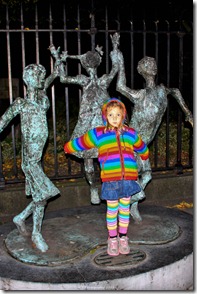 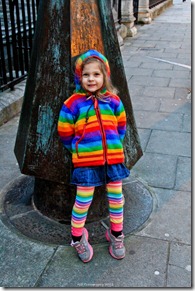 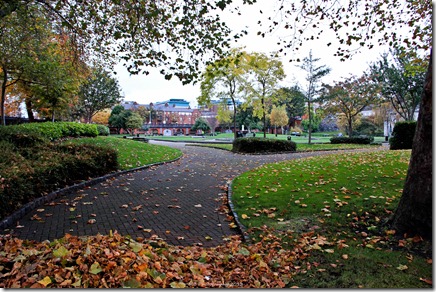 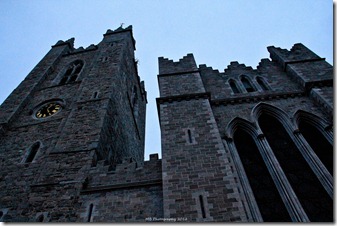 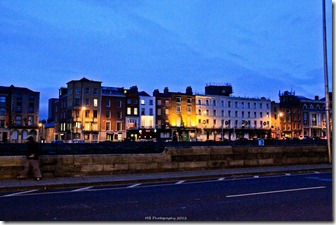 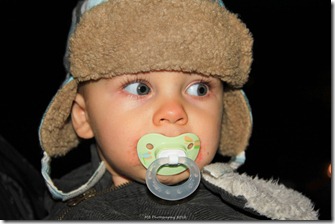 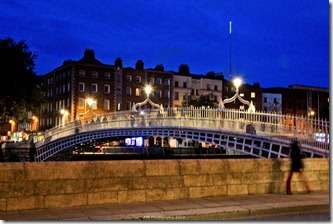 Overall, Ireland was a lot of fun.  It was on our travel wish list and I’m so glad that we got to check it off.  There’s still a lot there that we haven’t seen, so hopefully someday when the kids are much older, we’ll be able to make a trip back to see more of this beautiful country. 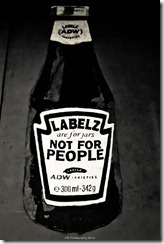