It’s always rough going through jet-leg, for anyone really.  But when you add two young kiddos and their jet-lag on top of your own jet-lag, it really throws you for a loop!  We’ve been back in Italy for 4 days now, and we’re finally getting in to the swing of things, routine-wise anyway.  My house is still an absolute disaster.  I have probably 10 loads of laundry to do, and about 30 boxes to unpack, along with a few suitcases, and then a BUNCH of organizing to do.  It’ll get done… eventually.

We got back to our house around 11am on Sunday morning.  We managed to get both kids to bed shortly after, and we all slept from 11:30am – 4pm-ish.  We got the kids to sleep that night around 9pm.  I don’t even remember what time we went to bed – I think before 11pm, but the kids woke up around 3am and we spent an hour trying to get them back to sleep.  It didn’t work, so we gave up and we were all up at 4am, ate breakfast and tried to organize some while they played until 6am.  We went to bed at 6am and slept until 11am on Monday morning.  We kept Abbie up all day on Monday and Ben took a few short naps.  That night was pretty bad too.  Both kids were up a LOT and Mark and I couldn’t sleep either, so I think after we finally got both kids to sleep and we fell asleep it was somewhere around 3am.  Mark had to get up at 6am.  Not fun.  Tuesday night they both slept all night though, which was great.  And last night Abbie did great, but Ben was up a LOT.  Hopefully tonight will be better for him.  They say it takes a day per hour you lose to adjust, and we lost 7 hours.  So technically we have 3 more nights to go.  The first three nights were bad enough for me to say I have no desire to take the kids back Stateside before we move there again.  It’s one thing for Mark and I to be jet-lagged, but when the kids are, it really sucks.

Sorry I’ve been neglecting this blog so much!  I just haven’t had time to get on here and post anything, but I’m going to get caught up eventually!  I’ll probably back date most of the blogs though so they’re closer to the dates they took place.  People that receive this by email will still get them all, but I don’t know how it works in feeds.

In the meantime, here are some pictures I took on my phone during the past few weeks! 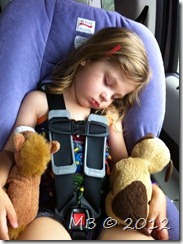 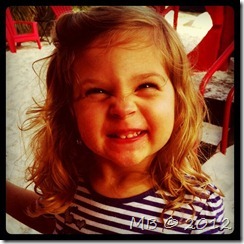 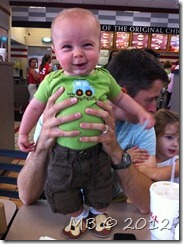 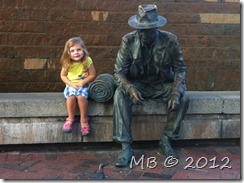 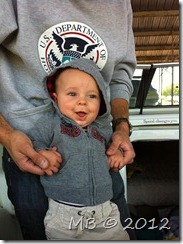 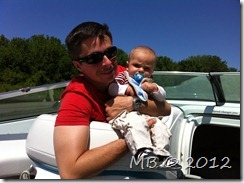 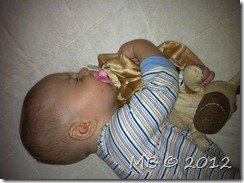 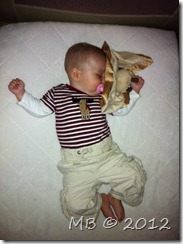 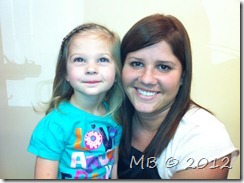 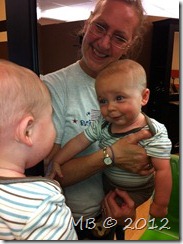 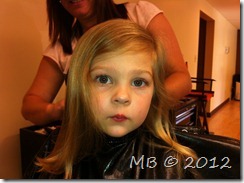 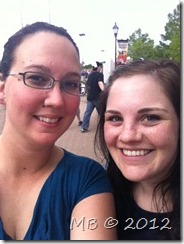 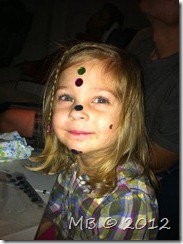 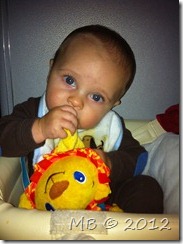 Love all these pictures! Your kids are so adorable!