Mark and I have been together for 7 years, and in that 7 years, we’ve moved 5 times.  Sometimes I think I was made for the military lifestyle because I seriously love moving.  I love the thrill of looking at houses, touring them, imagining how we’re going to put all our stuff into them.  I love exploring new areas and having easy access to new day-trips.  I love meeting new people and making new friends, and the fact that I’m pretty darn good at keeping in touch with my old friends makes it a little bit easier to leave them when we move, although goodbyes are never fun.  I love all the new opportunities that moving to a new place opens up.  All that being said, we’ve been in Italy for 2 years now, the longest we’ve ever lived anywhere, and I’m feeling antsy.

This isn’t helped at ALL by the fact that we’re back in the States now for a short time, and I have been glued to HGTV full time (with a little Food Network sprinkled in).  I dream about owning our own home someday, and I’m hoping at our next base, we will be able to buy a house, instead of rent.  I would say the majority of people my age and in my phase of life spend lots of time browsing Pinterest.  I spend most of my spare time looking at houses for sale in places we could possibly be stationed next, figuring out our budget and what we could get for the money we want to spend.  I absolutely love dreaming about it.  When I was younger I would buy those floor plan magazines that were at the check outs of the home warehouse stores and spend HOURS looking at all the floor plans and deciding what was my favorite and trying to imagine what it would be like if I lived in that house.  I wouldn’t be too surprised if some day I got involved in real estate somehow, because I truly do love it.

I will say, it would be a lot easier to dream if I had any clue of where we’d be stationed next, but I don’t.  I’m fairly certain that we’ll end up back in the States (I hope), but as to where we’ll be, I don’t know, and probably won’t for at least 9 months, if not more.  Asking people to extend seems to be a pretty popular thing to do in Italy right now, so there’s the possibility that we’ll get asked to stay in Italy a little longer.  That might be a little disappointing since I’m excited to move, but it wouldn’t necessarily be a bad thing because it would give us longer to save up for more of a down payment on a house, and it would also give Mark more time to get things done for the career path he wants to take with the Air Force.

So our next move is at least a year away.  In the meantime I’ll just continue my dreaming. 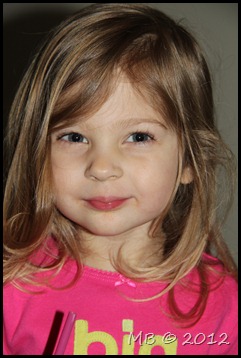 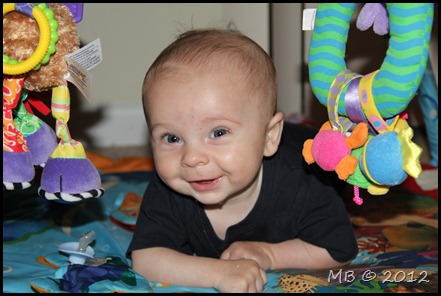 You can help me find a place to live when we know where we're going next :)

I'm getting slightly excited about the thought of moving again. It is fun and I like all the things you mentioned—touring homes and imagining your things in their new spot.

...completely jealous that you're watching Food Network. I forgot how much I like that channel.

HGtv Will do that to you!

I personally am scared of buying a home while in the military. I worry about if we would move what would we do with it?

Who could we trust to rent out or take care of it while gone.

I can't wait to own a house SOMEDAY but I think for me, I want it to be closer to retirement. Or an area we want to stay at, and that is NOT Louisiana. LOL

I just got cable again after a few years and am GLUED to HGTV. I have insane house buying fever!!!

Can't believe you've been in Italy for 2 years - can't wait to see where the military takes you next!

I know exactly what you mean! We are the same way. We just moved here in January, and I'm already thinking of our next move (probably because it has been raining soooo much here). Happy Dreaming!