Lake Barcis in the winter

Mark’s mom and brother are in town so we wanted to get out of the house a bit and decided to check out Lake Barcis again, since Mark’s mom has never been there.  We’ve been there a few times, but I was SHOCKED at how low the lake was this time.  I had no clue they let it get as low as it was.  It was fascinating and disappointing at the same time.

Here’s one of the dams near the lake. 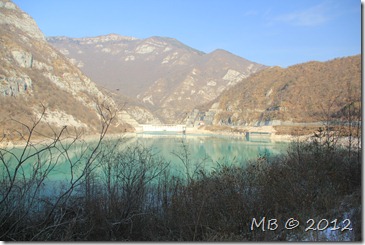 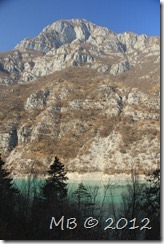 I love this bridge.  It amazes me that cars actually drive across it. 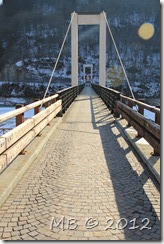 If you look on the other post I linked above, you’ll see how this normally looks.  There is normally water completely covering this area, all the way up to that railing on the left. 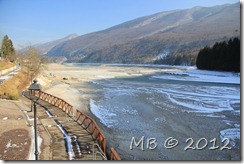 We had our picture taken on this dock before, and the water was up to about a foot or two below the walkway.  I couldn’t believe that entire area was dry! 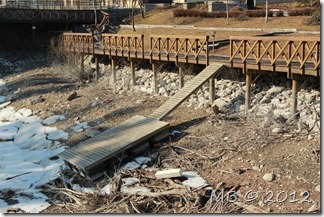 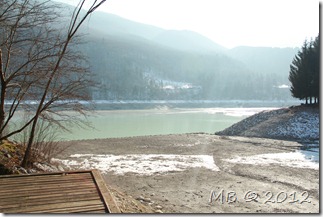 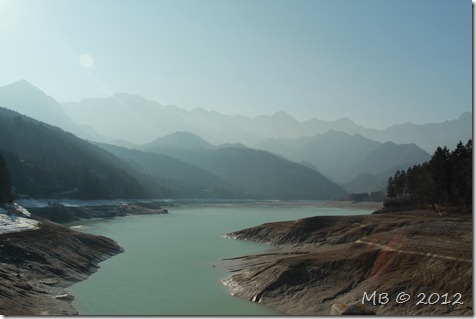 We stopped by a little park to let Abbie play for a bit.  She had fun making snowballs with Mark and Ryan. 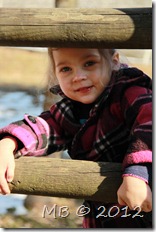 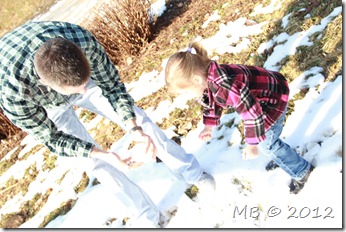 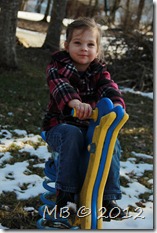 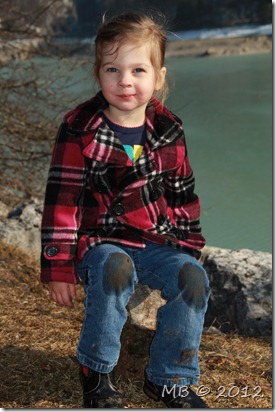 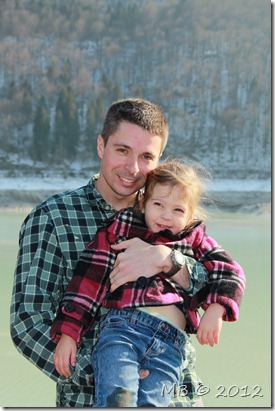 Sidenote:  Ben was along on this trip, but he was asleep in his car seat the whole time and I didn’t want to uncover him to take pictures since it was a little chilly.