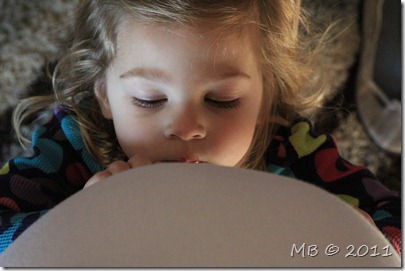 Today I had my 38 week appointment.  Mark was able to go with me, so that was really nice.  My blood pressure was a little high (140/85ish), but that’s not surprising since I was a little nervous about the appointment.  She checked me and I’m 3-4cm dilated, either 25 or 50% effaced (can’t remember what she said) and he’s still at a –3, so his head isn’t engaged at all.  Normally those exams don’t hurt, but wow…  This one hurt a lot.  I don’t know what she was doing, but it wasn’t pleasant, that’s for sure.

They have agreed to induce me in a week, so on December 8th, if they have room.  Since there are only 3 beds available at this hospital, they fill up rather quickly, especially since so many people are due around this time.  So HOPEFULLY I’ll be induced next Thursday, or even more hopefully, if I go in to labor on my own before then, they’ll have room for me.  I really don’t want to have to go to the Italian hospital, but I guess I’ll survive either way.

I also had an NST today – my quickest one yet.  I’m still fairly certain these things are pointless and they’re just covering their own butts by following protocol, but I was only hooked up to the machine for 10-15 mins and he was so active they got all the info they needed.  That’s usually the case, but I think today they needed the bed for someone else, so they wanted to get me out of there.  Whichever works, I guess, I just wish they wouldn’t waste my time on days when they’re not in a hurry.

My GD glucose numbers are a little bit all over the place, so I asked her if she could put me on a low dose of the meds to help control it and she’s putting me on 1/2 a pill, once a day.  Some of my numbers are in the 150-160’s, and they should be under 140, so she agreed to let me take the pills.  I just want to make sure he doesn’t have blood sugar issues when he comes out and I’m still trying to figure out serving sizes and what triggers my blood sugar to spike and what doesn’t.  I would rather take the pills to help me out in the meantime, even though I’m still going to be watching what I eat and trying to stick with the GD diet.

My next appointment is tomorrow for an ultrasound and then they’ll discuss those results with me and talk more about the induction on Monday, if I haven’t had him by then.  Part of me is excited we’re so close to the end, and part of me is pretty nervous.  They have me really freaked out about this birth and I’m worried about something going wrong and either him or me not being around for Christmas.  Morbid, I know, but it has crossed my mind more than once.

So we could use your prayers if you have any to spare – that they have room on base for us when the time comes, and that everything goes fairly smoothly.  T-7….. 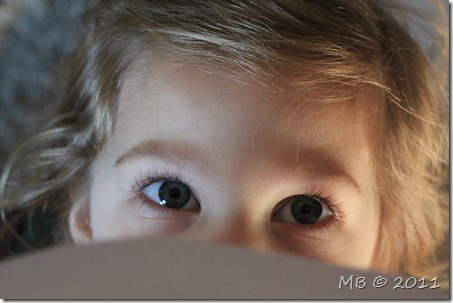 PS:  And maybe one of these days Mark will have time to take pictures of me when I don’t look like crap.  We only seem to think about it when I’m around the house in sweats and a t-shirt, which I suppose is about 90% of the time now anyway.  Hopefully we’ll get a final picture of my belly before I give birth!