Last Thursday I got to do a high speed taxi down the runway in an F-16.  It was a lot of fun.  Very similar to the one I did in the T-38 a while back, except this jet has a little (or a lot) more oomph to it.  I think we got up to 120mph in like 3-4 seconds, but I was too busy hanging on to actually count.  I also got to steer the jet (using the foot pedals) from the back seat, which was kinda hard.  It’s a delayed reaction and I was looking on a small screen in the cockpit that was showing what a camera on the front of the jet saw and listening to the IP (who’s call sign was Jager) tell me which pedal to push.  It was fun, but hard and after about 20 seconds Jager was like, okay I have the jet.  =)  Oops.

You have to wear helmets and a face mask that is connected to oxygen and it made me feel a little claustrophobic to have the mask on my face.  It was tight and I felt like I wasn’t getting enough air the entire time I had the thing on so I kept trying to get my finger under it and hold it away from my face so I could get air underneath it and breath normally.  I’m sure it was all in my head but it kinda freaked me out.  Mainly because I guess someone was doing a taxi or some ride in a jet and the hose that you hook up to the oxygen got obstructed somehow and he couldn’t figure out how to get the mask off (it’s a tricky bracket on the side of the helmet that you have to undo to loosen it) and he suffocated and actually died.  So yeah, that freaked me out slightly and I kept making sure that I knew how to get the thing off or that it wasn’t too tight on my face.

The kind of ironic thing about this flight was me having to make the radio calls.  During my T-38 taxi, I was completely caught off guard by having to make the radio calls to the tower before and after the taxi ride.  (Getting clearance and that sort of stuff.)  It made me nervous and I think I screwed up every single one of them.  Repeating a bunch of letters and numbers that are meaningless to you is hard, especially when you’re put on the spot.  I totally thought I was going to get to sit back and enjoy the ride.  Not so much…  So this time, things were a little different.  We went out as a 6-ship (so 6 jets) and the plan was for Jet #1 to make all the radio calls and then the other five just chimed in with their respective numbers.  Since I was in jet #2, theoretically I would have just said “2” for all the radio calls after #1 said all the confusing numbers and stuff.  Well wouldn’t you know that jet #1 had technically difficulties and since we were jet #2, we now took over the radio calls.  Yay.  To top it off, Jager and I could talk to each other over the radio in the cockpit, but when I pushed the switches to transmit radio calls outside the cockpit (to the other jets and to the tower) he couldn’t hear what I was saying so he had NO clue if I was screwing things up, and neither did I so that made 2 of us.  =)  This time around though, I was much less nervous about the whole thing and had a lot of fun.  I told Jager I wouldn’t mind if he accidently got the plane off the ground.  Mark said I should wait until he lit the afterburners and then say to him over the radio “I’ve got the jet”.  Haha! 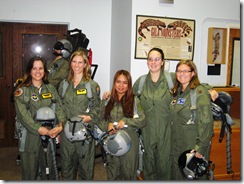 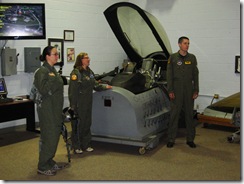 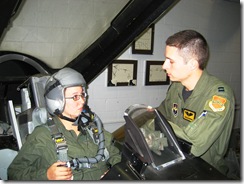 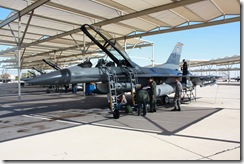 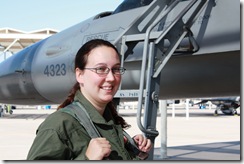 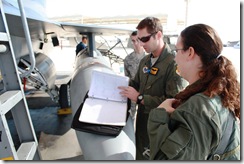 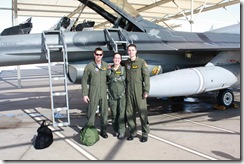 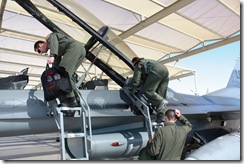 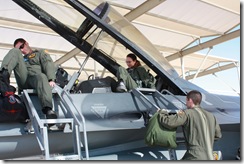 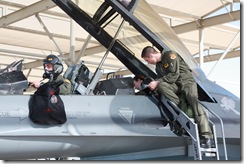 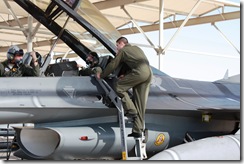 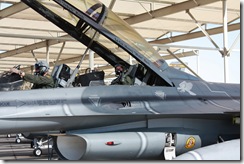 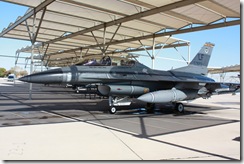 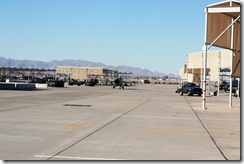 Overall it was a lot of fun and I’m thankful I get to have the opportunity to do these fun things.

Taxi is a very popular transportation medium all over the world. Because taxi services are reliable, comfortable, and safe. If you are looking for the best taxi service in Zwolle then you can contact Taxibel Centrale. Taxibedrijf Zwolle