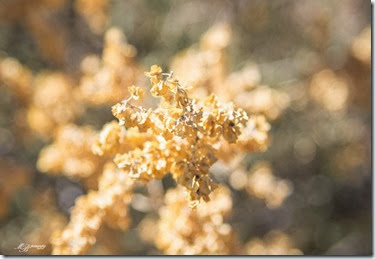 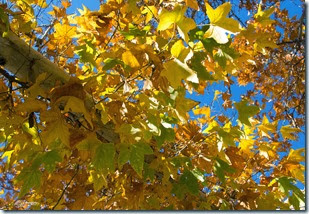 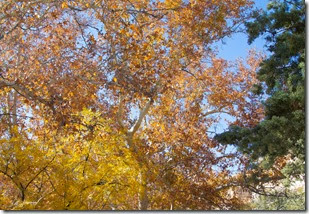 Back in November when Aunt Sarah was visiting, we took a trip up to Sedona and we stopped at Montezuma’s Castle on our way.  This is about an hour and 15 mins from our house and it was where we finally started to see the fall colors, since fall colors don’t exactly exist in Phoenix.  (Boo!)  I had LOTS of fun playing with my camera and taking in the beauty of this place. 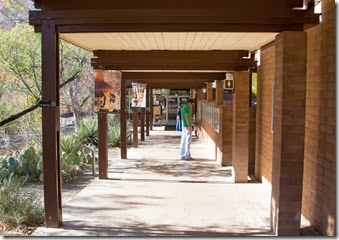 We actually got to visit here for free because they had a military discount .  Apparently you can get into National Parks for free with the pass they gave us if you’re military, but state parks aren’t usually free. 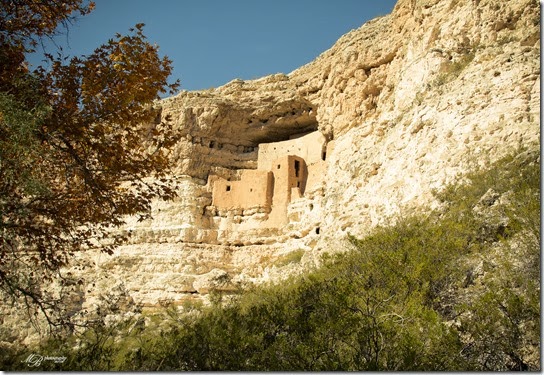 Montezuma’s Castle was built and used by the Sinagua people around 700AD.  It’s 5 stories high and took 5 centuries for them to complete.  It was mainly used from 1100-1425 AD and it was discovered in the 1860’s.  It is one of the best preserved cliff dwellings in North America.  It contains about 20 rooms and used to house about 50 people.  There is evidence that an even larger dwelling existed nearby, but it is gone now.  They don’t know why the people that lived here abandoned this area, but they carved these dwellings in the limestone and it was very hard for enemies to invade. 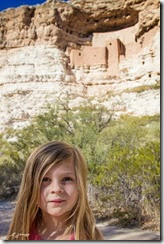 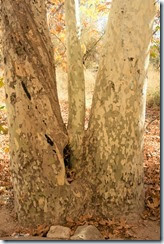 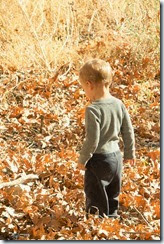 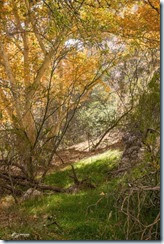 The fall colors were amazing and made it really feel like it was finally fall.  It was a bit cooler up there also, so that was nice too.  I could have spent hours there taking pictures of random things.  I especially like to take macro (close-up) photos sometimes because of the bokeh it creates, but I don’t really have a lens designed for macro use.  So I just make due with what I have and I love the way some of these turned out. 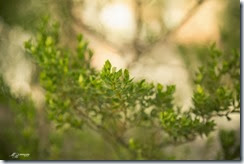 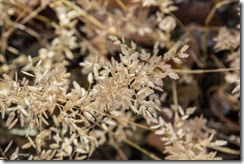 This is one of my favorite photos I took at Montezuma’s Castle.  There was this lone, perfectly shaped leaf caught in this tree.  I really like it. 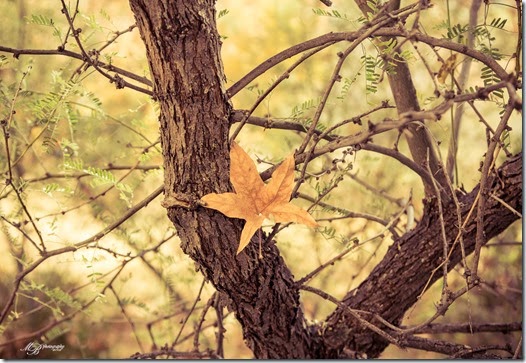 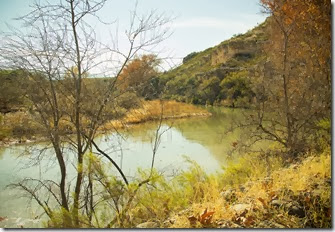 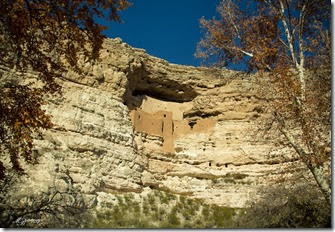 This exhibit demonstrates how the dwellings look inside.  Pretty impressive! 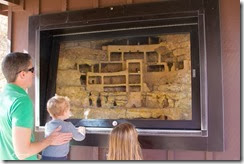 Fall is by far my favorite time of year, and it makes me so happy that we can go an hour north and actually experience fall if we want to.  Arizona’s usually perfectly clear, blue skies combined with the cooler temps and the fall colors is my idea of heaven.  We definitely want to retire to some place that has fall! 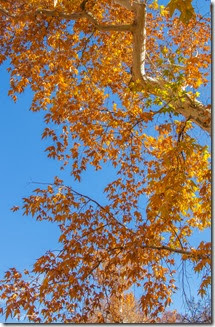 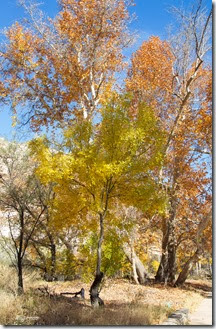 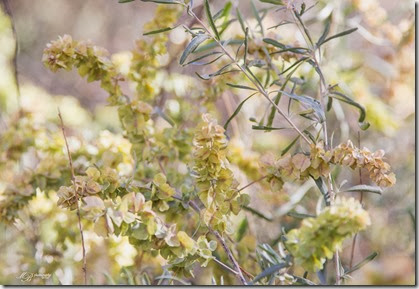 A little funny:  we came down this hill around a curve and this view came into view.  Abbie, who was in the 3rd row of our car, piped up with, “Wow!!  That is just so damn pretty!!”  =S 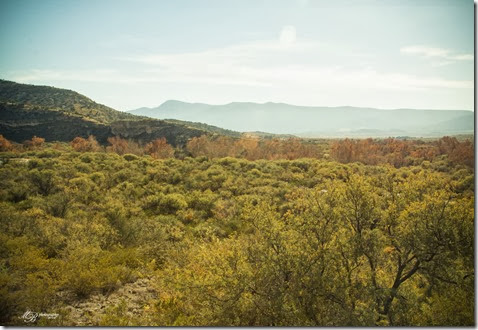 Beautiful! Looks like we'll have to take a trip there this coming fall. :)