A day at the zoo


While Mark's brother and his brother's wife were in town, we took them and the kids to the Phoenix Zoo.  The last time we were at this zoo, Abbie was 9 months old!  I can't believe it's been 3 years already! 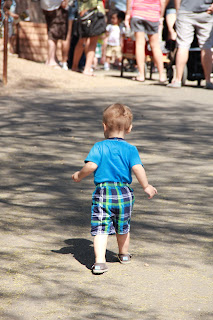 Ben likes to lead the way wherever we go.  He usually likes to go in the exact opposite direction that we're trying to go. 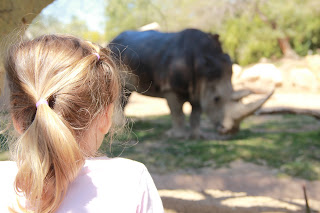 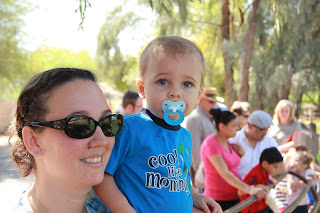 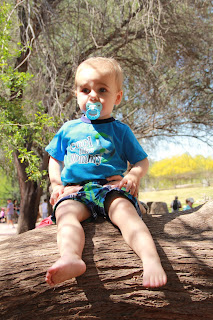 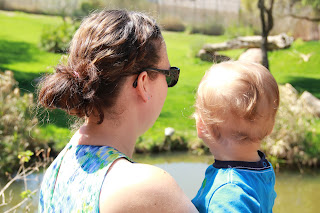 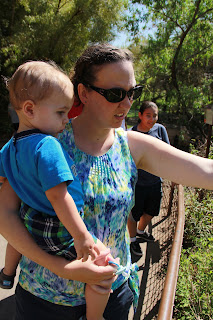 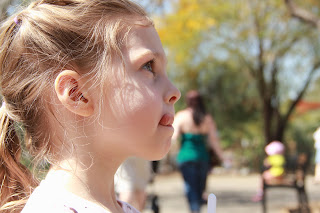 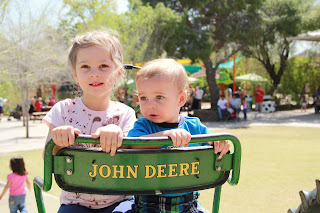 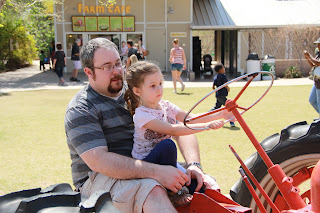 So I told Abbie to be careful when we walked up to this - totally teasing her.  Then she wouldn't get near it until we convinced her it wasn't going to eat her. 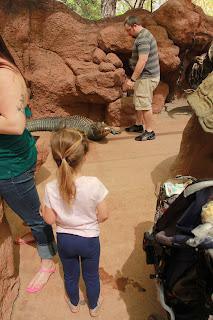 And there was no way in heck she was getting near the crocodile until Uncle Al wrangled it! 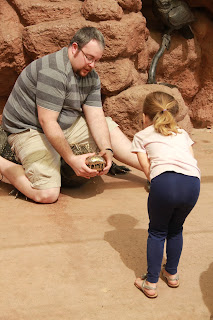 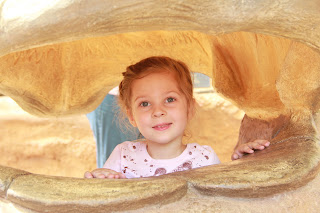 Abbie wanted her picture taken on all the animals! 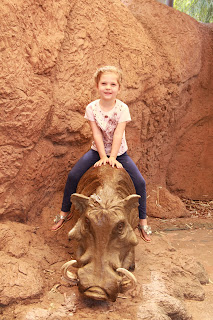 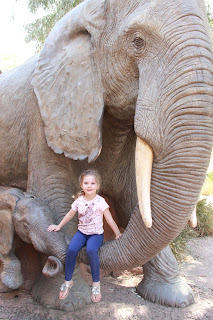 So Abbie has her pretend baby tarantula's that she "takes" everywhere with her.  So Mark wanted to pick her up so she could say hi to the tarantula on top of this building and she wanted NOTHING to do it.  We told her it was just like her "babies" but she still wanted nothing to do with it.  We asked her like 5 times and she would say, "No way, I am NOT going near that thing" all while shaking her finger.  That girl has some spunk... 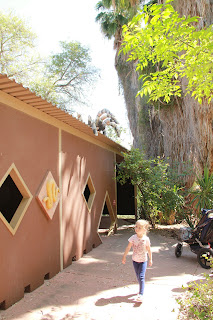 It was a fun day at the zoo!  I'm sure we'll go a few more times while we live here.

PS:  I seriously hate using Blogger to write these posts.  Our other computer is supposed to be here this week, so then I can get back to editing my photos and writing these in WLW!  I'm so excited!

I can't ever get my kids to pose next to each other either. *Sigh*

Looks like they had a lot of fun! And not too hot yet!!