Abbie and the asilo 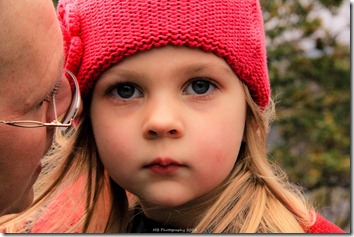 We started Abbie in the asilo here on September 12.  (The asilo is the Italian preschool.)  She went for a couple hours a day for the first week and now she usually goes from 8:30-12:30 or 1:30pm, depending on if she has ballet or not.  There is one other American boy, whom she is friends with, that goes to the asilo and all of the other kids and teachers are Italian (read: speak VERY little English, if any).
Mark and I originally thought Abbie would love asilo.  She’s always been a very social kiddo, and loves playing with her friends.  After her separation anxiety phase was over, she loved going to Bea’s house (her babysitter), she loved going to childcare during my meetings, she loved going to the nursery and children’s church on Sunday’s and she loved getting together with our friends in the squadron.  I could leave her with anyone and she wouldn’t have any issues.  And since her language skills are so advanced for her age, we thought she wouldn’t have any issues picking up Italian.
I don’t know what the deal is, but Abbie does not like going to the asilo at all.  In fact, almost 2 months later and she still cries almost every time we drop her off and the first thing she says in the morning is that she doesn’t want to go to school.  We’ll ask her what she did at school and she always says “I don’t know.”  She doesn’t know her teachers names and she doesn’t know any of the other kids names, except for her American friend. 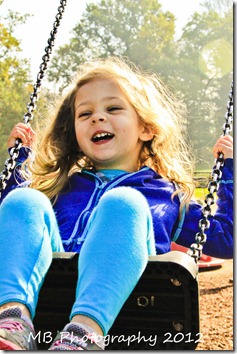 I think part of the problem is that Abbie is a smart little cookie and so she knows that she doesn’t understand what everyone else is saying and they don’t understand her, and she is very frustrated by that.  She’s not the happy-go-lucky/ just follow along type kid.  She wants to know what’s going on, and when it’s going on, and why it’s going on, etc.  Usually when we pick her up, she’s perfectly happy and she’s outside playing with other kiddos (not just her American friend).  For a while, she was okay with going to the asilo, but lately she’s been pretty upset when I drop her off.  It could have to do with the fact that her grandparents have been here for the past 3 weeks, but this week she didn’t even want to go to children’s church and she’s always gotten super excited when we tell her she gets to go there.
Mark and I are worried about the situation.  We don’t want to turn her off from school or from learning environments and we don’t want her to be continually frustrated with going to school, but we also don’t want to just give up either.  Honestly, I think the break from me is good for her, along with the socializing, and I know she’ll pick up Italian if she’s there long enough.  But if going to school is causing her more stress than it is doing her any good, then maybe it’s not worth it, especially if it’s going to effect her long term thoughts on school.
It’s frustrating for us, because we don’t know what to do to help her.  We don’t speak enough Italian to help teach her, although maybe we should start trying to teach her some and learn some ourselves in the process.  Or maybe I should try to get her in to an Italian tutor so she is a little bit more comfortable with the language.  Maybe I should try to set up a play date with one of the little girls in her class so she can get to know someone a little bit better, even if she doesn’t speak the same language.
What would you do if you were in our situation?  We only have 4 to 4.5 months left in Italy.  So do we keep with it and try to get her to stick it out in the asilo or do we take her out of asilo and try to teach her at home? 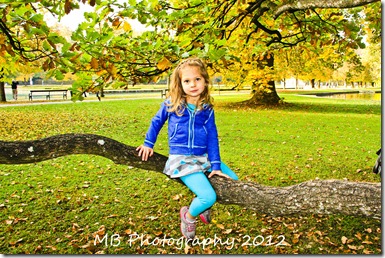 Now, my dad was stationed in Italy when I was 2-4 years old.

Somehow, I learned to speak Italian, and so they sent me to an asilo as well.

I don't know if I was already speaking Italian before I went, or if I learned while I was there.

I was so young, I hardly remember much, except the Nuns, and how the room we at at smelled like pasta, and the big play yard out in front of the school.

Do you think she has learned any Italian yet? Does she know any words? I'd say if she can already pick up on some, perhaps it's not a bad idea to try to get her to learn to talk italian.

Plus, it is amazing to be bi-lingual.

(I say that, but sadly, when we moved, I forgot how to speak Italian.)

But even though I don't speak Italian anymore, there are still some great benefits for learning a second language.

Good luck in whatever you decide!

I'm sorry she is having a rough time with it. I'm not sure what I would do in your situation. She seems so bright, so I wouldn't worry too much about messing up her educational future.

I know you've asked me in the past about homeschooling. My daughter just turned 5 (she wouldn't go to kindergarden public school until next year if she were going). We are following a classical education philosophy, and she is already reading very well! Feel free to email if you want any more information about it.

Regardless Abbie sounds like such a sharp girl, who will do well.

I think that preschool is a great thing; we LOVE our preschool here. My opinion is that it is an important first step in our educational process.

That being said, since it is a child's first experience with education outside the home, she MUST enjoy it. If not, as you said, it's possible you might set up negative feelings about school. That would be really unfortunate.

Do you know anyone who speaks Italian well? Perhaps you could have them go with you to talk to her teachers and see if they have any insights. Or, get a sitter for Ben and possibly get permission to observe for a day and see if you can get a better understanding of, exactly, she is not liking about school.

I feel for you. I wish for you that Abbie were more excited about asilo. If it is just the language barrier, perhaps a tutor would help, as you suggested.