Apple orchards and a train ride 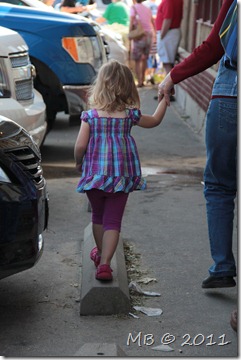 Today we took Abbie up to Gays Mills, WI, which has numerous apple orchards that are hopping with activities this time of year.  Abbie had it in her mind that we were going to a park, so I’m not sure she was quite as excited about the trip as we were, and she was asking to go to the park the entire time we were gone. 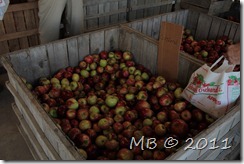 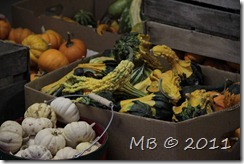 The first orchard we stopped at had a corn maze that we wandered through a little bit, but it was almost Abbie’s nap time so she wanted to be carried instead of walk herself.  (And when she’s tired, she wants you to carry her in a cradle hold, not the way you’d normally carry her.)  So our jaunt through the corn/sunflower maze was pretty short lived since none of us wanted to carry a 35lb kid around for long.  She gets heavy quickly! 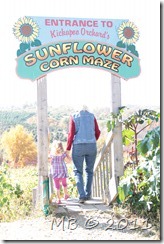 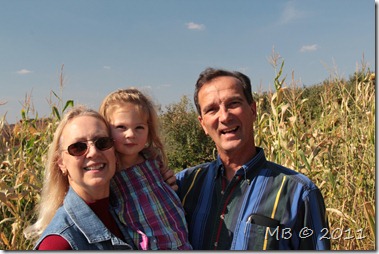 We headed to the second orchard and Abbie had more fun at this one since there was a kids section with face painting and swings.  Abbie loves to get her face painted and she’s really good about being very still for them.  They even gave her a pumpkin and the “princess” gave her an apple! 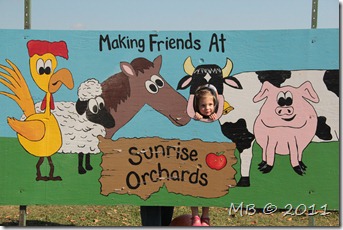 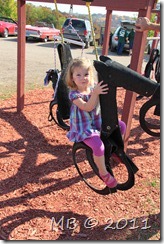 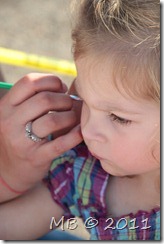 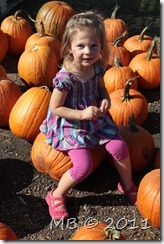 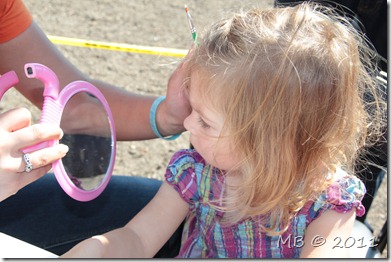 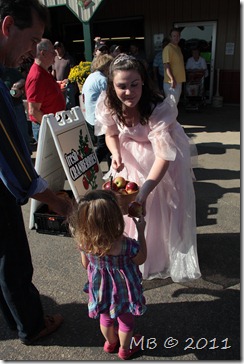 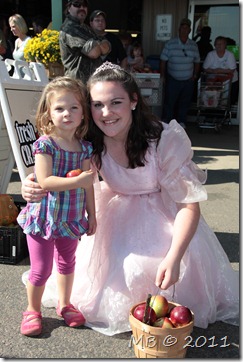 I just cannot get enough of the fall colors in this part of the country.  It never gets old looking at all the trees.  All of these pictures were shot out of the car window, so they’re not perfect, but they still give you an idea of how pretty it is. 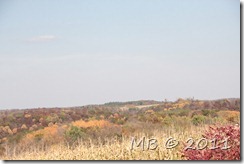 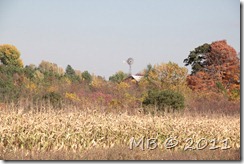 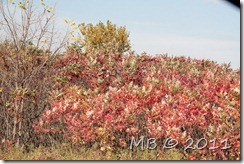 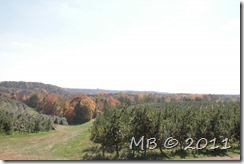 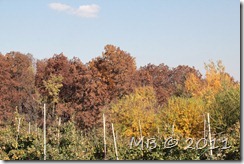 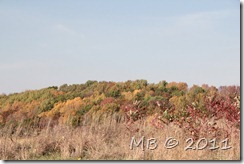 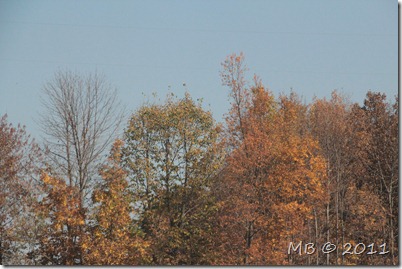 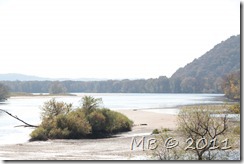 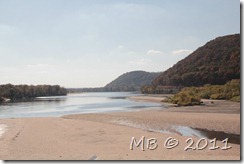 On the way home we stopped at this little train so Abbie could take a ride around the tracks a few times.  She seemed to enjoy it quite a bit and it was enough of a “park” for her. 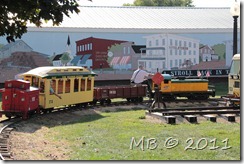 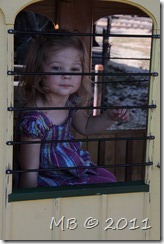 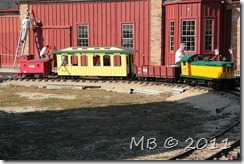 If I could find a part of the world that had this weather (mid-70’s) and the changing leaves year round, I would move there in a heartbeat.  It’s my absolute favorite.

Good pictures for being taken from the car.