I am way behind on my blogging.  Life has been busy lately, but that’s a good thing.

While Donna was here, we took another trip to Verona, and Verona was just as pretty as it was the first time.  It was actually even prettier since we got to enjoy the fall colors this time too. 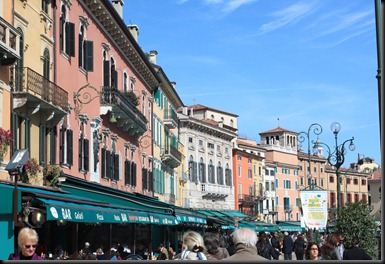 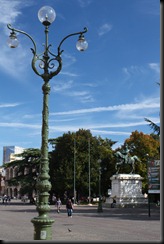 We had lunch on the square looking out towards the amphitheater.  Lunch was pretty good and Abbie is getting much better about eating out.  She’s screaming a lot less and not throwing her food around as much, which is great!  I think she had fun eating with “ma-ga” as she calls her grandma. 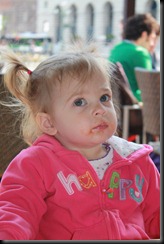 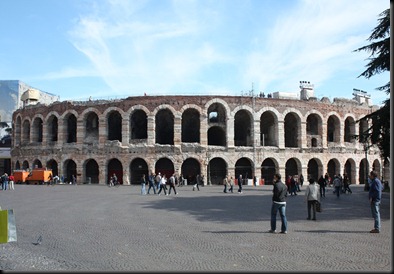 This time we actually went into the theater.  They still hold shows here, so they have a big stage and floor seating.  People still use the original seating also and it was fun walking up and down the seats (when we weren’t gasping for air) and imagine who had sat there before.  Those seats/steps are HUGE though so it was a workout walking up and down them. 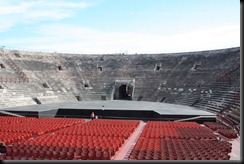 This fossil was on one of the seats! 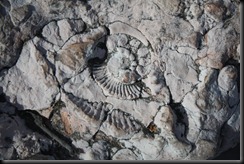 Abbie had a great time going up and down all the stairs now.  Some of them were almost as tall as she is though, and she’s a tall girl! 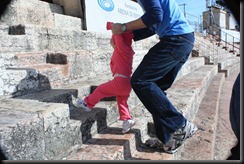 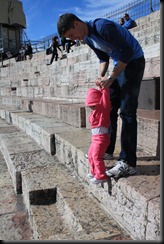 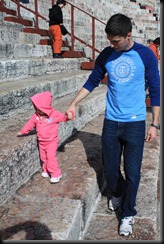 Abbie with grandma Donna in one of the original entrances of the theater. 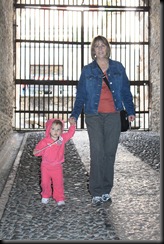 We, of course, stopped by Juliette’s house and I took some pictures of the graffiti on the walls by that house.  This isn’t even an eighth of it!  The walls are just covered in writing.  It’s pretty neat. 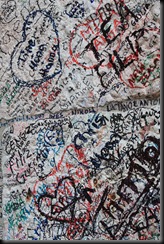 I caught a bird taking off from the fountain. 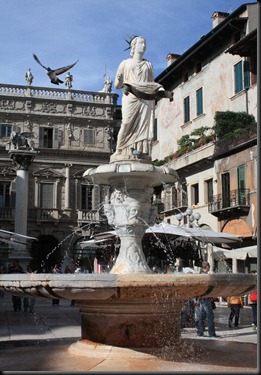 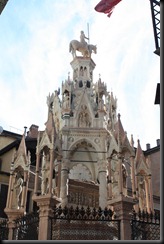 So they do actually eat horse here, and here’s the proof.  Horse, cow and chicken.  I don’t think I’ll ever be brave enough to try it.  That would be like eating dog or something…. Ew. 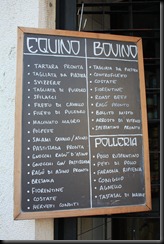 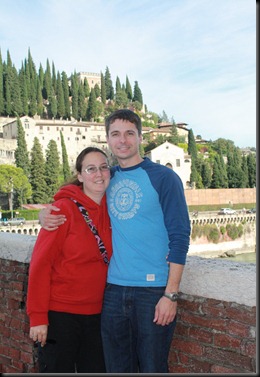 Mark and his mom.  Don’t they look exactly alike?  There is no denying that he is her kid! 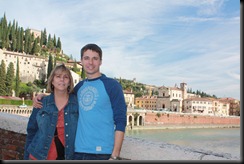 It was a beautiful day to take pictures and wander around Verona.  I really wish it was fall all year around here! 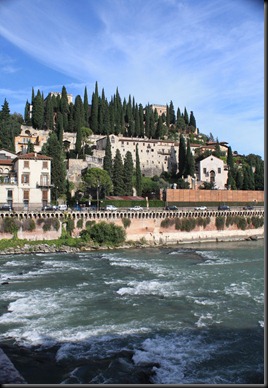 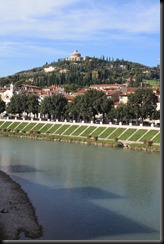 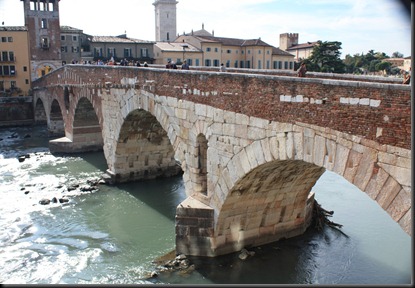 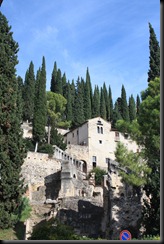 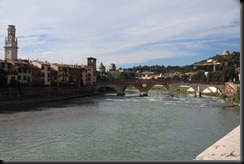 Abbie is used to her paparazzi.  She was getting shot from all angles! 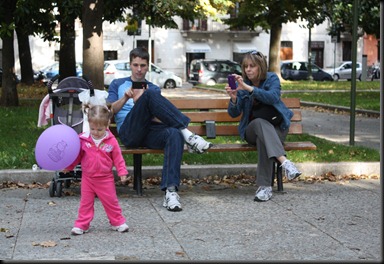 I love this picture of her.  She’s growing up way too quickly. 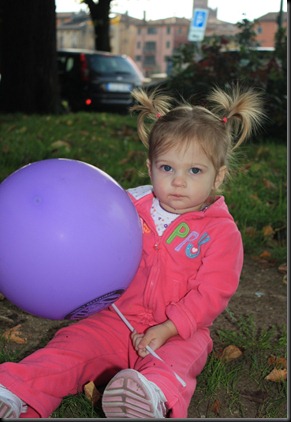 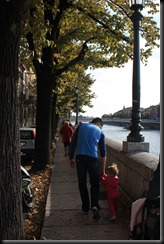 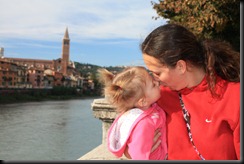 Changing tables are pretty much non-existent in Italy.  So we take what we can get.  I don’t know what we’re going to do when it gets cold out! 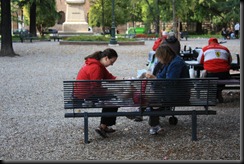 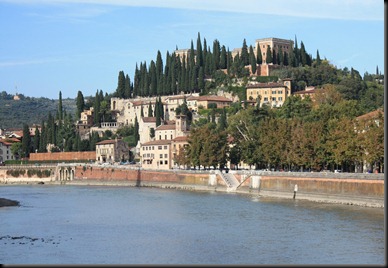 Verona is still one of my favorite places we’ve discovered so far!